The well was drilled to a total measured depth (MD) of 2,926m, and has discovered a 25m of potential net natural gas pay, with an average porosity of 8.2%, and 34% water saturation 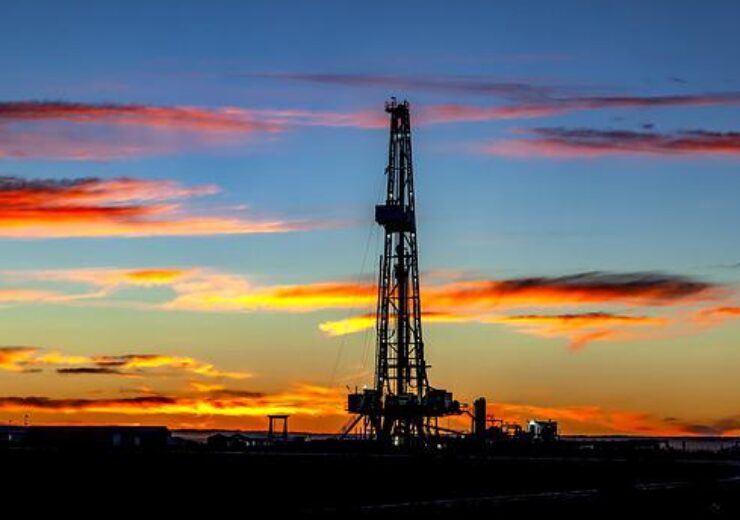 Alvopetro Energy has discovered hydrocarbons at its 182-C1, located in the company’s 100% owned and operated Block 182 in the Recôncavo basin, Brazil.

It has completed two open-hole logging runs, which showed that the well encountered a 36m thick Agua Grande Formation sand at 2,550 to 2,586 metres total vertical depth.

Based on the open-hole wireline logs, the well has discovered 25m of potential net natural gas pay, with an average porosity of 8.2%, and 34% water saturation.

“We are currently increasing the capacity of our gas processing facility and we look forward to testing this well to understand the full development and production growth potential relating to this exciting new discovery.”

Alvopetro said that the neutron-density crossover on logs is inferred to be reflective of natural gas pay, but is due confirmation with the well testing.

The Agua Grande and Sergi Formations were the primary and secondary targets of the 182-C1 well, respectively.

In the preliminary drilling the well encountered net pay only in the Agua Grande Formation, but did not encounter the Sergi Formation due to the well crossing a normal fault.

Data from drilling the 182-C1 well would support the follow-up development of Agua Grande wells that will also be designed to reach the Sergi Formation further east from the fault.

Alvopetro intends to conduct a testing programme of the 182-C1 well with a service rig, subject to customary regulatory approvals and equipment availability.

The additional testing will evaluate the productive capability of the well and support the field development plan.

The company intends to mobilise the drilling rig to its next exploration location, the 183-B1 well, following the running casing, with plans to spud 183-B1 in the next month.

The 183-B1 well will also target the Agua Grande and Sergi Formations as the primary and secondary targets, respectively.