Altura Mining has produced the first batch of lithium concentrate from its 100% owned Altura Lithium Project located at Pilgangoora in Western Australia. 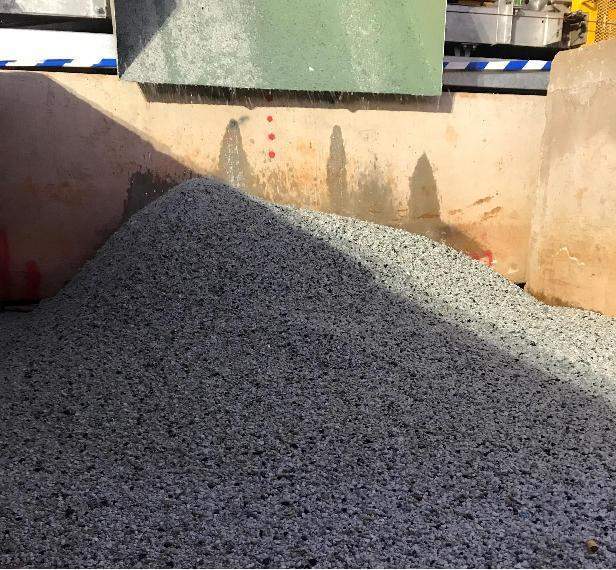 The milestone which marks the transition of Altura Mining from developer to miner comes 16 months after the company broke ground on the Altura Lithium Project in March 2017.

In May, the company announced the completion of the first stage of the commissioning of the Altura Lithium Project.

Altura Mining said that it has been encouraged further by on-site testing of the first production batch by laboratory operator Intertek.

It said that the results have revealed a concentrate product grade, which according to its claims, surpasses the industry benchmark SC6 concentrate specifications and comfortably fits within those needed by its offtake agreements.

Altura Mining expects to carry out additional plant optimization with ramping up of production in coming months.

According to the company, the processing plant at the Altura Lithium Project, at full capacity, will annually produce 220,000 tonnes of 6% lithium concentrate to be used in the electric vehicle and static storage lithium battery market.

The company, which had started crushing operations in May, has been engaged in the final commissioning stages of the Altura Lithium Project to advance the first delivery of lithium concentrate.

The Australian lithium miner aims to dispatch the first shipment of lithium concentrate to its offtake partner Lionergy during a shipping window in August.

Altura Mining managing director James Brown said: “We have always worked to a stringent and aggressive timetable with this project. As with any development, there are obstacles which occur, however the entire team has worked tirelessly to be in the position we are in today, where we are in sight of delivering our first shipment of concentrate.

“Our focus now is to ramp-up production to full capacity over coming 6 months and then we can turn our attention to the expansion project. This is a very exciting time to be an Altura shareholder.”