The takeover offer of $0.067 per share, according to its board, gives an insufficient premium for control of the company 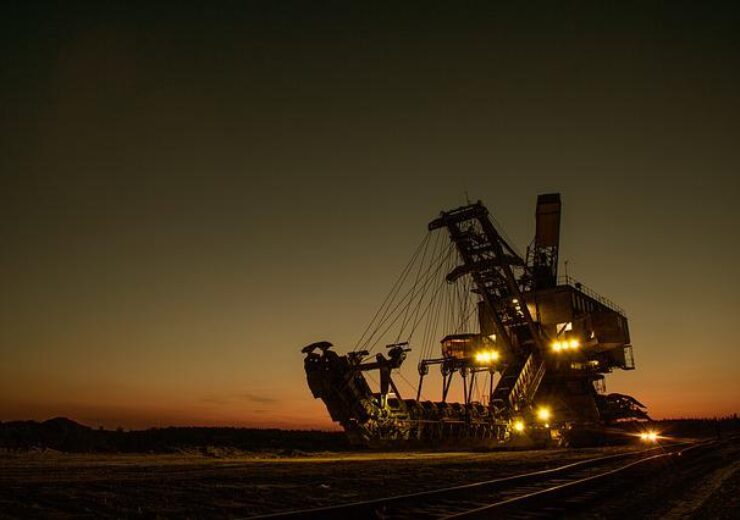 Altamin is an exploration and development company based in Australia. (Credit: Khusen Rustamov from Pixabay)

Australia-based Altamin said that its board of directors plans to recommend the company’s shareholders reject the A$37.2m ($26m) takeover proposal from V B S Exchange (VBS).

As per the proposal, VBS offers to acquire the shares it does not already own in the Australian exploration and development company for A$0.095 ($0.067) per share in cash.

VBS, which is part of Australian boutique investment manager Victor Smorgon Group, is a major shareholder of Altamin, which owns the Gorno zinc project in Italy,  with a voting power of 19.73% at the time of announcing its takeover offer earlier this month.

Altamin’s board determined that the takeover offer gives an insufficient premium for control of the company.

The implied value of the offer is priced at a considerable discount to the Gorno zinc project’s net present value (NPV) of $211m as outlined in the scoping study released in late 2021, said the company.

Altamin said that its board and operational team will continue to advance work to support the definitive feasibility study for the Italian zinc project as well as review options to fund its development.

The company stated: “Through this review, the Board is considering a range of potential alternatives, including corporate and asset-level transactions as well as long-term offtake agreements with associated prepayments.”

Furthermore, the company’s board said that the proposal from VBS also fails to recognise its attractive battery metal portfolio.

Altamin’s battery metals focused projects are located in Italy, including the Punta Corna cobalt project in the northern part of the country. The project is said to potentially offer an alternative long-term supply of high-grade cobalt and nickel to nearby battery metals processors across Europe and other Western markets.

The company also claims to have a growing portfolio of exploration licence (EL) applications in Italy, which include the lithium in brine related applications of Campagnano and Galeria in central Italy.

Altamin stated: “Despite these Els being highly prospective and the premiums currently associated with lithium projects, VBS has made no mention of these assets in its Bidder’s Statement.”