Alrosa to begin production at Zarya diamond project in 2019

Alrosa is on track to complete construction of the open pit mine at the Zarya diamond project located in Republic of Sakha (Yakutia), Russia in 2019. 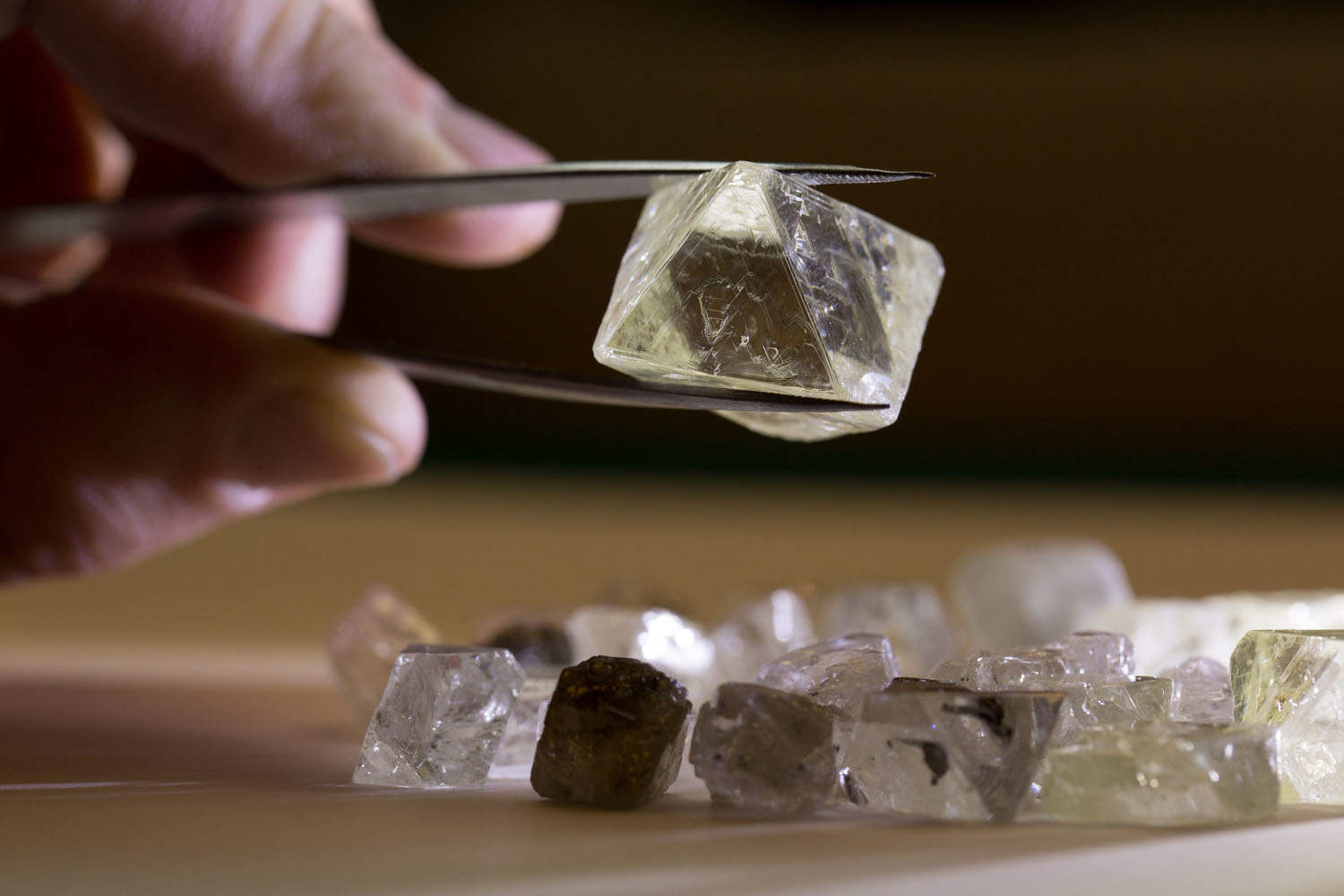 The Zarya diamond project is estimated to have more than $1bn worth diamonds. Photo: courtesy of PJSC ALROSA.

The Russian diamond mining company will invest around RUB12bn ($190m) in the Zarya diamond project. It said that the capital mining operations, which began two years ago, at the Zarya pipe deposit are now entering the final stage.

Alrosa revealed that since June 2016, it has removed 10 million cubic meters of overburden from the open pit mine while its depth had reached 100m.

The miner will launch diamond mining next year at the deposit, which is estimated to hold 3.5 million carats of diamonds believed to be worth more than $1bn.

“This year, drainage ditch construction, installation and adjustment of the pumping unit will be completed.”

According to Baishev, the Zarya diamond project is anticipated to reach its designed annual capacity of 1,250 million tons of ore in 2021. It will have an expected mine life of 13 years.

Alrosa plans to develop the field to a depth of 300m with the extraction of 12 million tons of ore. The open pit mining of reserves is expected to be exhausted in 2030, said the company with the average diamond content estimated at 0.28 carats per ton of ore.

Alrosa expects to involve 130 people in the open pit mine operations of the Zarya diamond project.

The Zarya pipe is located 2km away from the settlement of Aikhal in Mirny district in Yakutia.