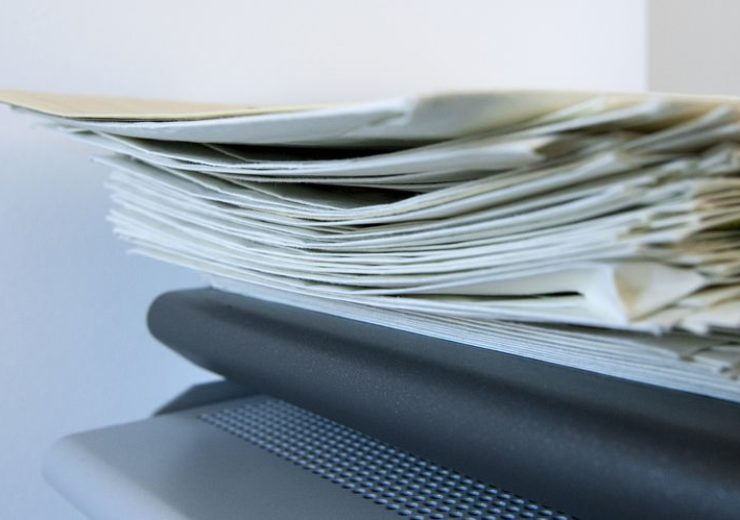 Swiss company Alpiq has wrapped up the sale of its two coal-fired power plants Kladno and Zlín in the Czech Republic to the Sev.en Energy Group for nearly €250m (£226.65m).

In May 2019, Alpiq agreed to sell its Alpiq Generation (CZ) to Sev.en Zeta (CZ), which is a part of Sev.en Energy Group.

Commissioned in 2000, the 516MW Kladno coal-fired power plant is a wholly-owned facility of the Alpiq Group since 2002.

The power plant sale strengthens the business model of Alpiq

Alpiq said that it has achieved the optimal result in the sale of two Czech coal-fired power plants, with defined sales criteria-  the price, transaction security and contractual conditions – being met cumulatively.

The sale of Kladno and Zlín coal-fired power plants is expected to help the Swiss firm to strengthen its business model in an increasingly decarbonised, digitalised and decentralised energy world.

The company intends to use the proceeds from the sale to develop its high-growth fields of business.

Alpiq had said in a statement: “After a structured process, the Alpiq Board of Directors decided to sell the two power plants because all three criteria defined for the sale, price, transaction security and contractual conditions, are fulfilled and the transaction generates the optimal value for Alpiq.”

The acquisition has been approved by the Czech competition authority.

Sev.en Energy CEO Luboš Pavlas had said: “The strategic transition between conventional energy and modern energy generating capacities is an opportunity for us.

“We want to be a part of this change in the position of those who ensure the stability and safety of supply while deploying new modern solutions. The acquisition of the Czech coal-fired power plants of Alpiq exactly fits within this strategy.”

The sale is expected to reduce the carbon emissions of Alpiq’s power plant portfolio by more than 60%.