Alcatel Submarine Networks (ASN) has won a contract from Equinor for permanent reservoir monitoring (PRM) and deployment of digital technology to improve recovery at the Johan Castberg field in the Barents Sea. 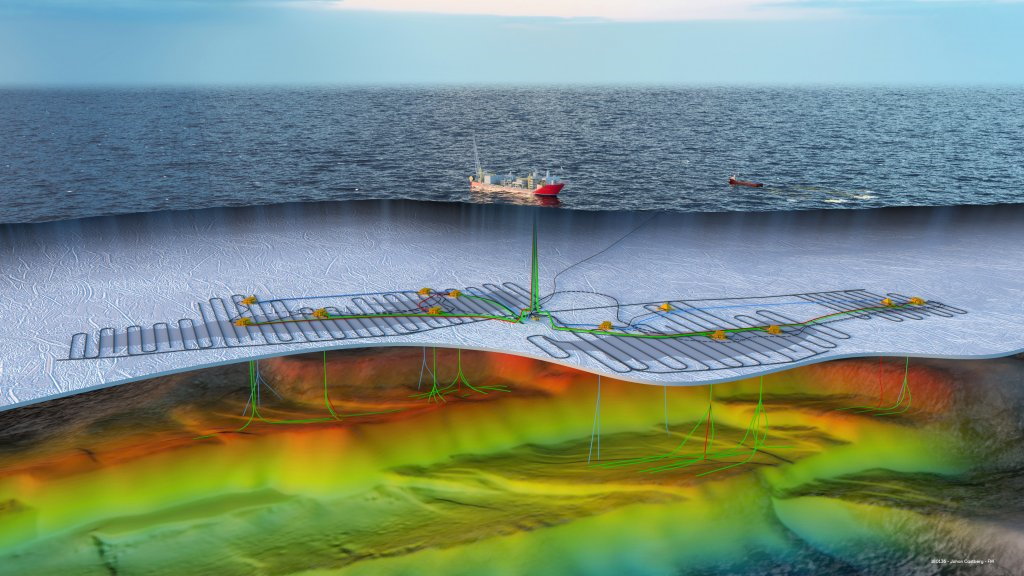 Image: ASN has signed a letter of intent with Nexans Norway for the delivery of subsea cable. Photo courtesy of Equinor ASA.

The Johan Castberg field is estimated to have recoverable reserves of 450-650 million barrels and the company will use digital technology developed in Norway to help improve recovery from the field.

ASN has signed a letter of intent with Nexans Norway for the delivery of subsea cable.

In January 2018, both companies had entered into a PRM framework agreement while signing a contract for the North Sea Johan Sverdrup field and Equinor has exercised an option in the PRM agreement to award the contract to ASN.

Johan Castberg and Johan Sverdrup, the first fields in the world to install the tool before the start of production, will share the PRM project management, resulting in synergies and savings.

Nexans Norway, a subcontractor to ASN on the Johan Castberg PRM project, will manufacture the backbone cable network and inter-station cable, including more than 200km of subsea cable, at its facilities in Rognan, Norway.

ASN’s facility in Calais, France, will incorporate seismic stations into the cables.

Equinor expects the current producing and sanctioned fields on the Norwegian continental shelf (NCS) to achieve a recovery rate of 50%, and has set a recovery rate target of 60% through improved oil recovery (IOR) initiatives.

The PRM framework involves permanent installation of more than 200km of fiber optic seismic cables and 3,700 sensors on the seabed, which will provide better images of reservoir changes more frequently.

According to Johan Castberg subsea manager Benedicte Nordang, this will increase the well placement precision and help control production and injection.