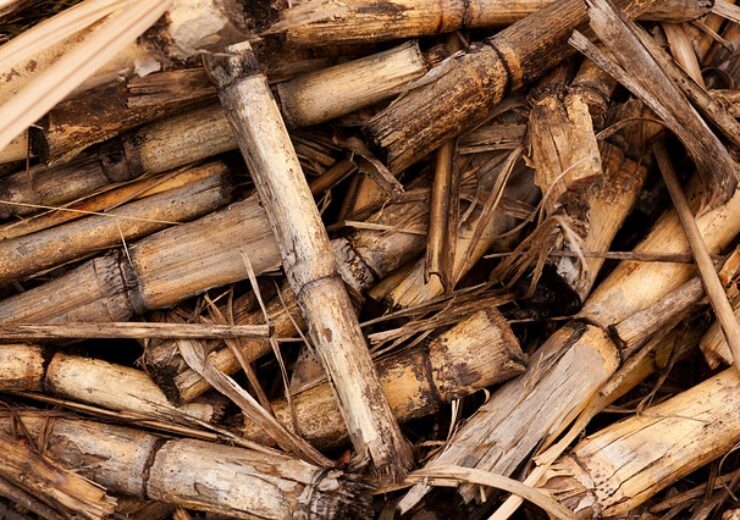 Albioma, a French renewables energy company, has confirmed media reports of holding preliminary talks with KKR over a possible takeover offer from the private equity firm.

According to Albioma, there is no certainty that the talks will succeed.

The company is engaged in developing solar energy, biomass, and geothermal energy projects in French-administered territories outside Europe, France metropolitan, Mauritius, and Brazil.

According to Bloomberg, Albioma has a market value of around €1.2bn.

The publication, citing undisclosed sources, reported that the French firm could also draw interest from other private equity firms, infrastructure investors, as well as oil and gas firms that want to increase their exposure to renewables.

It is said to have a partnership for more than 25 years with the sugar industry for producing renewable energy from bagasse, which is a fibrous residue from sugar cane.

In late 2018, the company acquired Eneco France, a developer of photovoltaic power plants.