Alba wins exploration rights for Gwynfynydd gold mine in UK 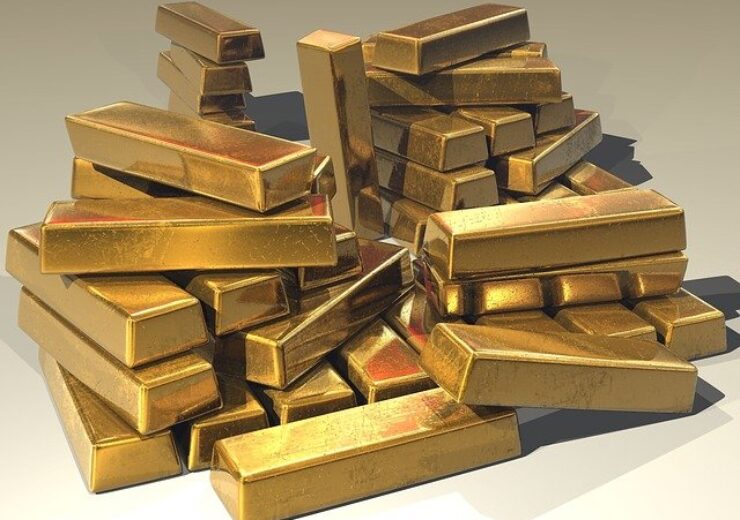 Alba Mineral Resources, a British mineral exploration and development company, has secured the exclusive exploration rights for the Gwynfynydd gold mine in North Wales, UK.

Located near Ganllwyd in the county of Gwynedd, north Wales, the gold mine is claimed to be the second largest producer of gold in the UK’s history, after the Clogau-St David’s gold mine.

GMOW (Gwynfynydd), a wholly owned subsidiary of Alba, has won the mineral exploration licence from The Crown Estate.

The company has been granted a six-year mineral exploration licence for more than a 20km² area between the northern and southern segments of the Dolgellau Gold Belt which are already held by Alba.

According to the company, the award also contains an option of the renewal of the licence up to a further four years later.

Alba said that the licence holder has to submit formal progress reports every two years.

Discovered in 1860, Gwynfynydd mine has historically produced nearly 45,000 ounces of gold with a mining grade of 15 grams of gold per tonne (g/t Au).

The company technical team is planning to capture and integrate all historical data sets for Gwynfynydd within its overall geological model for the Dolgellau gold field in the initial phase of work.

In the first quarter of next year, Alba is planning for more comprehensive field activities, aiming to start a field programme  in the second quarter of the same year.

Alba executive chairman George Frangeskides said: “Gwynfynydd shares many of the same characteristics and the same geological setting as Clogau-St David’s, and as such we intend to approach the exploration and development activities at Gwynfynydd in much the same way as we have done at Clogau, using all the tools in the extensive modern-day exploration tool-box, from underground 3D mine scanning to geochemical soil sampling, surface trenching, diamond drilling and bulk sampling.”