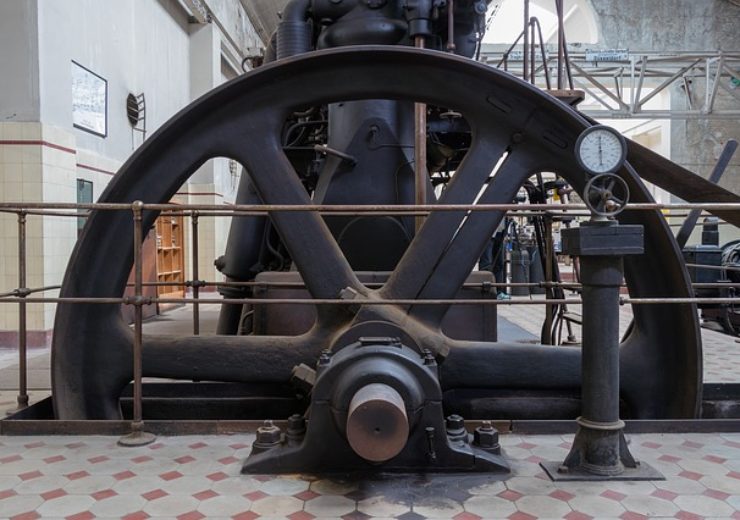 Alaska Power & Telephone Company announced that its 2019 results will include a pretax charge in the range of approximately $10.5 to $11.5 million, or $8.30 to $9.10 per share, for estimated cost increases on the Hiilangaay Hydropower Project.

The project has experienced a number of construction challenges since it began in 2016. Field conditions and design changes have resulted in significant cost overruns above the original project cost estimates. The additional costs are primarily related to the penstock, diversion structure, the powerhouse and site mobilization. Costs to complete the project in 2020 are estimated to be in the range of $5.5 to $6.5 million, and such costs to complete the project are included in the above-identified charge. AP&T is conducting a further review of the project to determine if there are any additional impacts.

AP&T is in the process of preparing its 2019 financial statements, and expects that AP&T’s other business lines will perform as planned.