According to the preliminary estimates, the size of the discovery ranges between 0.5 and 1.5 million standard cubic metres (Sm3) of recoverable oil equivalent 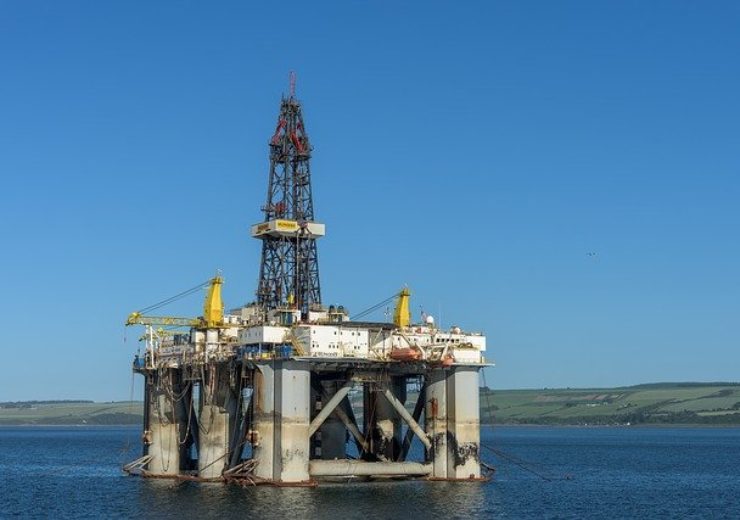 The well 2/1-17 S is located approximately 10km south of the Gyda field in the southern part of the North Sea and is approximately 280km southwest of Stavanger, Norway.

Aker BP said that it has drilled the well with the primary exploration target of proving petroleum in Upper Jurassic reservoir rocks including Ula formation. To prove petroleum in deeper reservoir rocks in the Jurassic and Triassic, including Eldfisk, Bryne, and Skagerrak formations, constitute the secondary exploration target.

Also, the well did not encounter any oil/water contact, and the Bryne and Skagerrak formations were not drilled.

Size of the discovery ranges between 0.5 and 1.5 million standard cubic metres

According to the preliminary estimates, the size of the discovery ranges between 0.5 and 1.5 million standard cubic metres (Sm3) of recoverable oil equivalent.

The oil discovery at well 2/1-17 S is considered as not commercial, and the well was not formation-tested, but extensive volumes of data have been collected, said the company.

Aker BP has drilled the well 2/1-17 S to a vertical depth of 4,322m and a measured depth of 4,334m below sea level, in a water depth of 66m at the site.  The company will plug and permanently abandon the well.

The company said that the Maersk Interceptor drilling facility was deployed for drilling Well 2/1-17 S, which is planned to drill development wells in production licence 001 B on the Ivar Aasen field in the North Sea, under its operatorship.