Thanks to this long-term agreement over 10 years, Air Liquide will be able to use renewable energy sources to supply some of its industrial and medical gas production assets in Spain 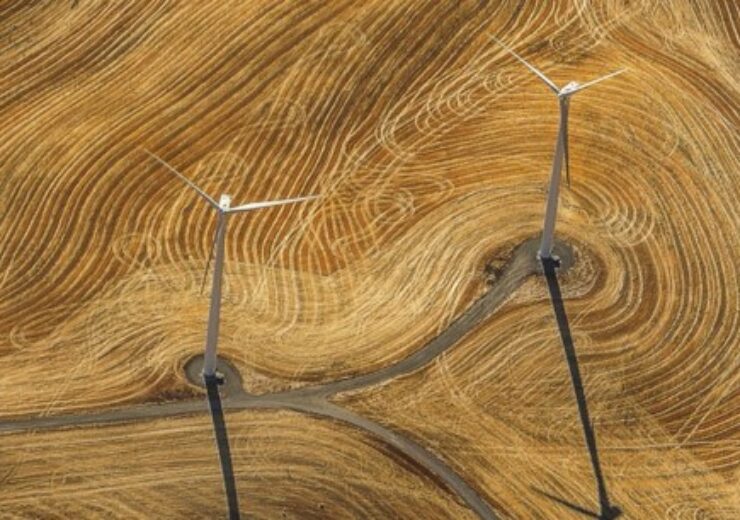 Air Liquide signs a long-term power purchase agreement (PPA) to source renewable electricity equivalent to 15% of the Group’s current consumption for its activities in Spain. This contract is the first PPA for renewable energy in Europe and illustrates Air Liquide’s commitment to lower its carbon footprint, in line with the Group’s Climate Objectives to increase purchase of renewable electricity by nearly 70% by 2025 (in comparison with 2015).

Thanks to this long-term agreement over 10 years, Air Liquide will be able to use renewable energy sources to supply some of its industrial and medical gas production assets in Spain. The wind farm that will supply Air Liquide with renewable electricity equivalent to the annual electricity consumption of 15,000 households is under development in Andalusia and is scheduled to be operational by 2021.

The wind-generated electricity will save 250,000 tons of CO2 emissions over the term of the agreement. This agreement will expand Air Liquide’s offer of low-carbon solutions at competitive prices and give customers the ability to add more renewable content in their end products.

In a context of unprecedented transformation of Europe’s energy system, Air Liquide is accelerating its commitment to take a leading role in the energy transition by supporting the development of renewable resources and a low-carbon economy in Europe.

François Jackow, Executive Vice President and a member of the Air Liquide Group’s Executive Committee, said: “Fighting climate change is central to the mission of Air Liquide and we are developing a wide range of solutions. With this long-term commitment we are facilitating the development of renewable infrastructure. This agreement demonstrates our ability to provide our customers with solutions to contribute to CO2 emissions reduction and to lead the way in the energy transition in Europe through concrete actions in line with our Group Climate Objectives.”