Agreement reached between the EIB, JSC Nenskra Hydro and Hyundai Engineering & Construction in relation to the Nenskra hydropower plant project in Georgia 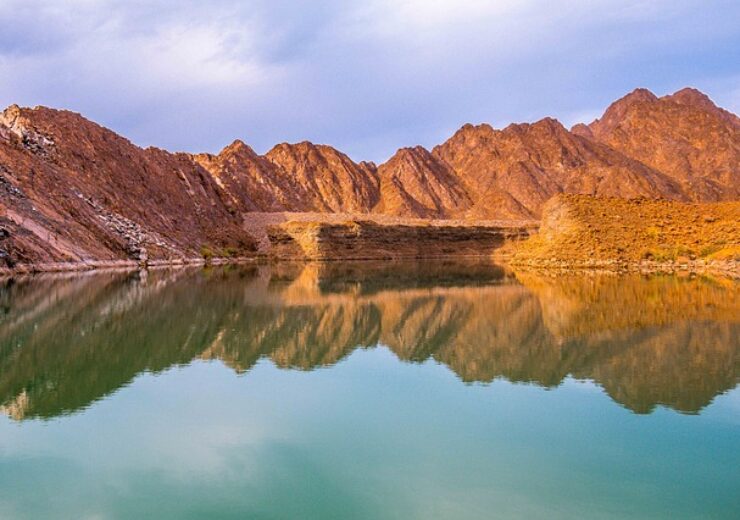 Agreement reached between the EIB, JSC Nenskra Hydro and Hyundai Engineering & Construction in relation to the Nenskra hydropower plant project in Georgia. (Credit: lmombo from Pixabay.)

The European Investment Bank (EIB), JSC Nenskra Hydro (JSCNH) and Hyundai Engineering & Construction (Hyundai) have come to an agreement regarding certain omissions in disclosing relevant information in the context of bidding for the Nenskra hydropower plant project. According to this agreement, Hyundai remains eligible to participate in EIB financed projects as long as it complies with the terms of the agreement, which includes the appointment of a compliance monitor, appointed with agreement from EIB, to oversee and enhance its integrity compliance program, and a closer cooperation between Hyundai, JSC Nenskra Hydro and EIB in the exchange of best practices in relation to compliance standards and in the fight against fraud.

In addition, Hyundai will voluntarily contribute USD 5 (five) million to the Nenskra project’s Community Investment Programme (CIP), which aims at financing various activities for the local community such as, by way of example, rehabilitation of primary schools and kindergartens, vocational training activities, upgrades of roads, upgrade of a health clinic, supply of medical equipment, supply of new ambulances, design of a new water supply and distribution system and tourism-enhancing activities. Hyundai will identify the actions to be financed in consultation with the Bank, the CIP advisory committee and other relevant stakeholders.