As part of the deal, ADNOC L&S will be responsible for the supply, operations and maintenance of the ISH FSU at the Philippines’ first LNG import terminal 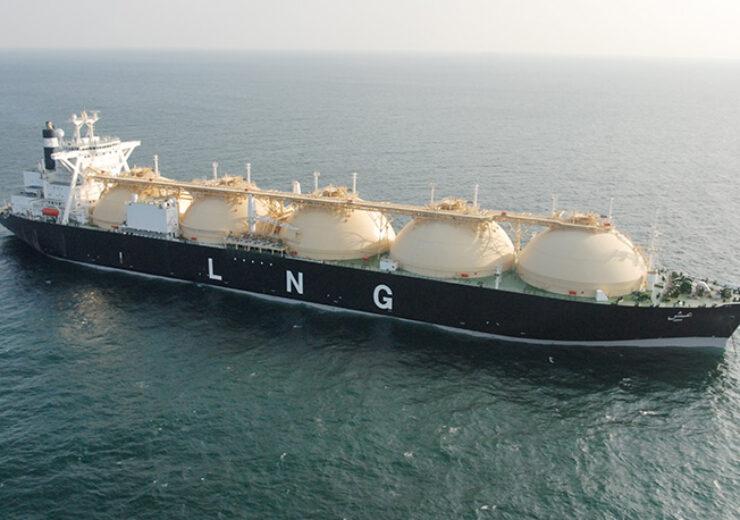 ADNOC Logistics & Services (ADNOC L&S) has entered into a charter agreement with Atlantic Gulf & Pacific International Holdings (AG&P) for the use of LNG carrier Ish as a floating storage facility (FSU) in Philippines.

Under the agreement that is valid for 11 years, the Ish FSU will be deployed at AG&P’s new Philippines LNG import terminal (PHLNG) facility in Batangas Bay. The agreement is also providing an option to use the FSU for further four years.

As part of the deal, ADNOC L&S will be responsible for the supply, operations and maintenance of the ISH FSU at the Philippines’ first LNG import terminal.

GAS Entec, a subsidiary of AG&P, will compliment the conversion of the LNG carrier to FSU.

Part of a fleet of eight LNG vessels operated by ADNOC L&S, Ish is a Moss-type containment vessel that will be delivered as FSU. It is presently serving ADNOC LNG, a subsidiary of ADNOC.

ADNOC L&S CEO Capt. Abdulkareem Al Masabi said: “This agreement builds on our existing partnership with AG&P and demonstrates our continued focus on maximizing value from our assets.

“By providing AG&P with another flexible storage solution for their new LNG terminal, we are able to extend the operational life of this vessel, unlocking incremental value and new opportunities for growth.”

The hybrid-designed PHLNG import terminal is planned to be commissioned in two phases.

The integrated PHLNG offshore/onshore import terminal is said to have an initial capacity of five million tonnes per annum (MTPA).

During the third quarter of this year, the first phase will be commissioned with the FSU storage. By the end of 2024, two additional onshore storage tanks will be integrated.

Upon completion of two phases, PHLNG is expected to have scalable onshore regasification capacity of 504 mmscfd and 257,000 cbm of storage.

In February 2020, AG&P and ADNOC L&S have entered into a LNG charter deal of a floating storage unit (FSU) at a new import facility in southern India.