The project is expected to have a capacity to generate 780,000 MWh of electricity annually 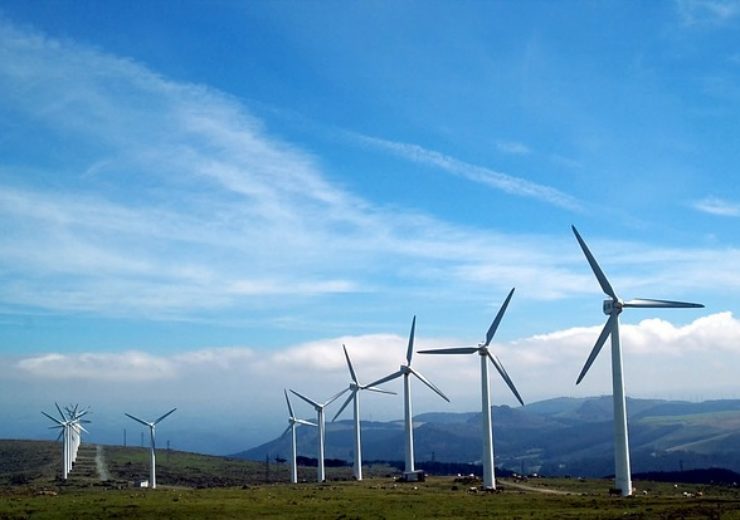 The project is expected to have a capacity to generate 780,000 MWh of power annually, which is equivalent to supply enough electricity to 137,000 households while offsetting 655,000 tonnes of CO2 emissions annually.

AGL project director Adam Mackett said: “This is one of the largest wind farms in Australia and is located in a fantastic spot for wind-generated energy in the Barrier Ranges of NSW, 25 kilometres north of Broken Hill.

“The turbines have been generating at night and now have clearance to generate in the day. We’d like to thank AEMO and Transgrid who have worked to resolve issues around the Western Murray constraint.

“The teams involved have done an amazing job in delivering this project and we thank them for their efforts.”

During the construction phase of the project, 150 people were employed

The project has created 150 jobs during construction phase and 10 full time jobs during its operations.

The work on the project also included a 25 km transmission line from an existing substation.

Mackett said: “This also marks the completion of Powering Australian Renewables’ first development project, and puts us on track to be a leading investor in, and owner of large-scale renewable energy assets in Australia.

“AGL and Powering Australian Renewables have been working closely with the local community and we look forward to our ongoing relationships in the coming years.”

Earlier this year, AGL Energy and Singapore’s Vena Energy have signed an agreement to construct a 100MW/150MWh battery facility in Queensland, Australia.