Russia’s Afromet pulls out from Darwendale platinum project in Zimbabwe

Following its exit, Kuvimba Mining House, which is a state-owned company in Zimbabwe, has taken full control of the platinum project 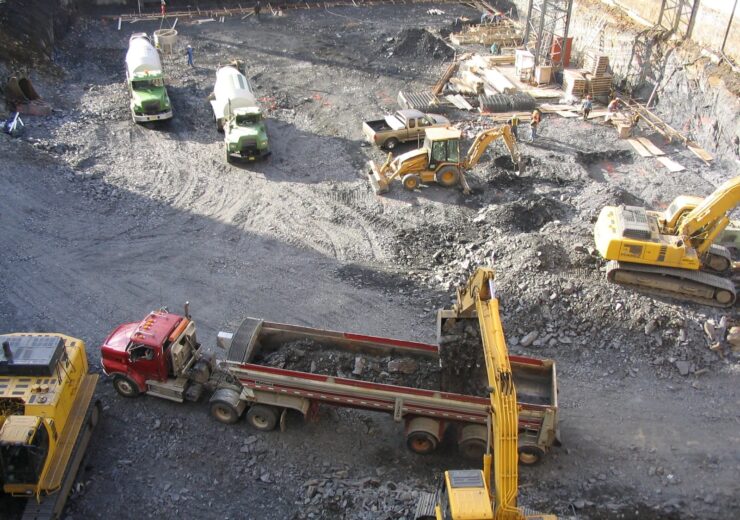 The Darwendale platinum project is located in the Great Dyke area. (Credit: deplacent/Freeimages)

Russia-based Afromet has pulled out from the Great Dyke Investments (GDI) joint venture (JV) with Kuvimba Mining House (KMH) that was developing the Darwendale platinum project in Zimbabwe.

Kuvimba Mining House, which is a state-owned company in Zimbabwe, has taken full control of the mine. Both the joint venture partners had stakes of 50% each in Great Dyke Investments.

Afromet’s pull out from the project is due to the global sanctions imposed against Russia by Western countries, which is also applicable to Russian investments abroad. The company is fully owned by Vi Holding, a Russian investment and industrial group.

The Zimbabwean firm didn’t disclose the amount it paid to acquire Afromet’s stake.

The peak output of the Darwendale mine was designed to be 860,000 ounces of platinum group metals (PGM) and gold per annum.

Located in the Great Dyke area, the mine is considered to be among the biggest PGM deposits in the world. It is situated nearly 65km away from the Zimbabwean capital city of Harare.

The Darwendale platinum project was launched in 2014. However, it failed to meet key timelines because of delays in securing the required funding.