Once completed, the project is expected to boost transfer capacity between Lesotho and South Africa to 1,260 million cubic meters/year 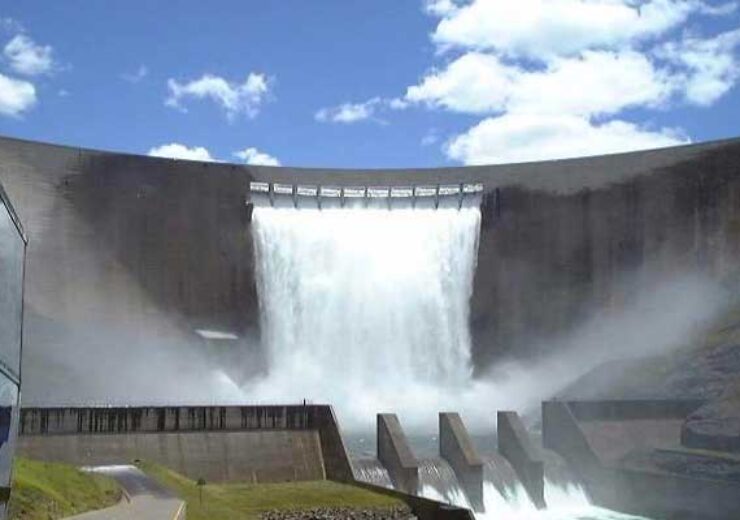 The African Development Bank Group’s Board of Directors has approved a loan of $86.72 million to co-finance the second phase of the Lesotho Highlands Water Project.

The multi-phase project will provide water to the Gauteng region of South Africa and generate hydroelectricity for Lesotho. The project entails harnessing the waters of the Senqu/Orange River in the Lesotho highlands by constructing a series of dams for the mutual benefit of the two countries.

The Trans-Caledon Tunnel Authority, a state-owned entity in South Africa charged with financing and implementing bulk raw water infrastructure projects, will use the funds to construct the Polihali Dam and reservoir, a 38 kilometer-long water transfer tunnel, roads and bridges, telecommunications infrastructure, and to extend electricity and other development infrastructure to Lesotho. The new construction will complement facilities built during the project’s first phase.  The Lesotho Highland Development Authority will implement the part of the project that falls within Lesotho’s borders.

“The intervention will be the first major project to be financed by the Bank in the water sector in South Africa and it will complement the Bank’s current support in the energy and transport sector, diversify the Bank’s portfolio and consolidate the Bank’s strong partnership with the country,” she added.

Once completed, the project is expected to boost transfer capacity between Lesotho and South Africa to 1,260 million cubic meters/year, up from the current 780 million cubic meters/year, and enable additional generation of hydroelectric power in Lesotho. Expected project benefits include greater water security in South Africa’s Gauteng region and a boost to Lesotho’s socio-economic development due to infrastructure improvements and increased hydropower capacity.

These developments are expected to positively impact 26 million people in South Africa and boost a region that accounts for 60% of the country’s economic output. In Lesotho, the project will benefit more than 85,000 people in the project area, and generate more than 6,000 jobs over the next six years. Lesotho’s economy will also receive a boost from the royalty payments it will receive for water transfers.

The project, with a total cost of $2.171 billion, is also receiving financing $213.68 million in loans from the Shanghai-based New Development Bank. The South African government will contribute $1.871 billion as well as a loan guarantee. The first phase of the project was completed in 2003 and inaugurated in 2004.

To date, the African Development Bank Group’s active portfolio in South Africa comprises 23 operations with a total commitment of about $4.5 billion in financing.