AfDB approves $69.4m to PROSER I project in Côte d’Ivoire

PROSER I project is expected to allow the connection of 1,388 localities to the electricity network 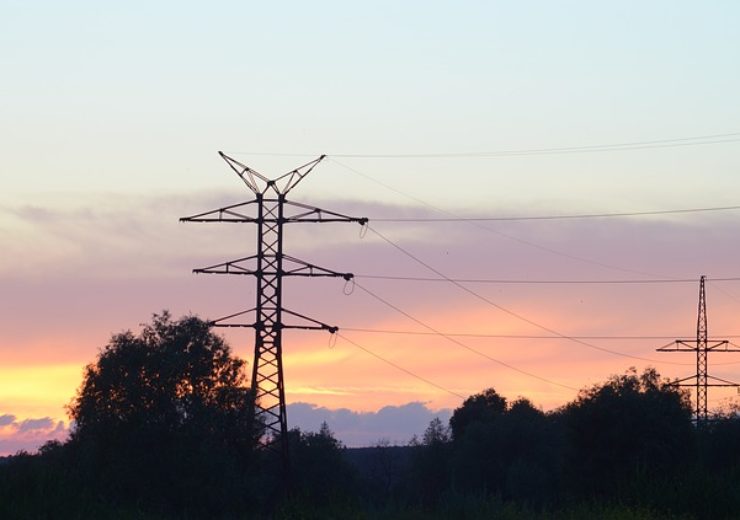 The African Development Bank (AfDB) has agreed to provide €62.35m ($69.4m) loan to the Republic of Côte d’Ivoire to support the first phase of the PROSER I project.

The PROSER I project, which is part of the National Rural Electrification Program (PRONER), aims to strengthen the energy capacities and improve the living conditions of the people in the country.

Additionally, 11 power transmission stations will also be constructed to safeguard the continuous power supply to the people in the country.

AfDB West Africa managing director Marie Laure Akin Olugbade said: “This rural electrification project constitutes a contribution to the equitable redistribution of the fruits of the economic growth that the country has experienced for ten years, by providing rural populations, generally with low incomes, with a basic social service for improvement of their living conditions.

“With this project, the populations will not simply see the power lines pass over their homes, the project will also finance the connection costs of thousands of households in order to give them effective access to electricity.”

Approximately 797,000 people are expected to be benefited by the project

The project is expected to allow the connection of 1,388 localities to the electricity network.

Among the 1,388 localities, 1,039 have less than 500 people and are not affected by the first operations, which were financed by the Bank as well as the others Development partners.

According to AfDB, the electrification of the localities which are within the framework of the project will bring the national coverage rate to 100%.

Around 797,000 people are estimated to be benefited by the project, which is expected to take four years to complete.

Furthermore, the phase-2 of the project will include the strengthening of 11 energy transmission stations to make sure the continuous power supply to the populations.

In December last year, AfDB approved $210m funding to the Federal Republic of Nigeria for the Nigeria Transmission Expansion Project (NTEP1) in Nigeria.

The project will include upgrade of existing 263km of 330kV lines and addition of an additional 204km of new lines in the country.