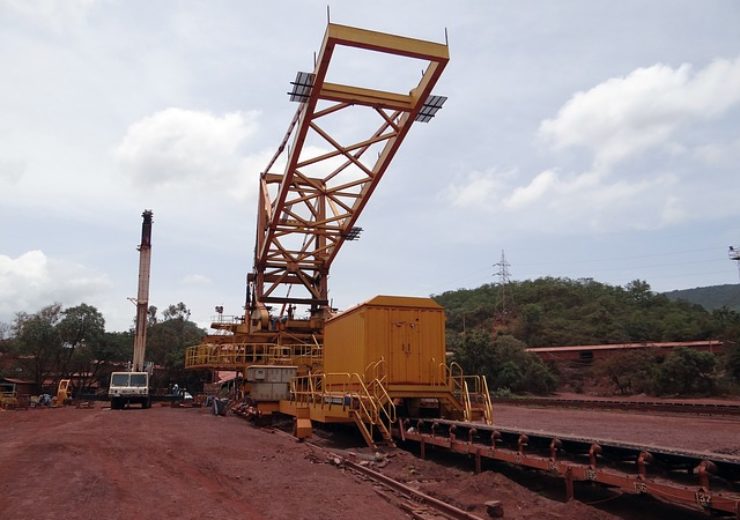 Æthel Mining is part of Æthel Group, a global enterprise with businesses in alternative asset management and financial services, natural resources and technology.

Ricardo Santos Silva, co-founder of Æthel Group says, “This is an important project for the country, for the local economy and for our group.  But the main thing is the elephant in the room:  mining and climate change. Æthel Mining is committed to minimise operational impacts to climate change and to this end will conduct an assessment of the Moncorvo operations through the use of computational tools to provide indicators including global warming potential and primary energy demand.  This is pioneering work and in the near future, we plan to turn data into intelligence where the processes will be optimised taking into account both external and internal factors.”

Aba Schubert, co-founder of Æthel Group says, “Iron is the world’s most commonly used metal, representing 95% of all metal used each year.  The main economic constraint for iron ore deposits is the cost of infrastructure. But we already have the railway from Pocinho, the Douro River, the Port of Leixoes and the Port of Sines, all of which are fantastically located at the door of Europe.  The reopening of the mine will also attract other industries to the local region, creating a virtuous economic cycle.”

Æthel Mining is committed to using technology to achieve its commercial and sustainability goals.  To support this, the mine will adopt the Dorae system to drive its operations.  Dorae is a leading technology system serving the global trade and logistics sector.