Aemetis announced that its subsidiary Universal Biofuels India has received a biodiesel supply contract from three of the India government-owned Oil Marketing Companies in a public tender process. 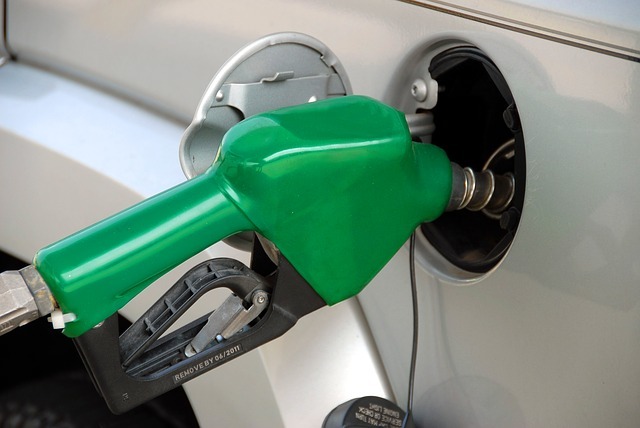 The contract has been awarded for ongoing deliveries of biodiesel to a variety of blending locations for an aggregate amount of more than $23m during 2019, and the biodiesel shipments are planned to start this month.

The 2018 National Biofuels Policy has stated a plan to increase biodiesel blending to 5% of the diesel market. Currently, the OMC’s in India supply nearly 70% of the fuel consumed in India, and the diesel fuel market has been growing at a rate of more than 5% per year.

Aemetis chairman and CEO Eric McAfee said: “With the recent completion of our plant pretreatment unit and expansion to 50 million gallons of capacity per year from low cost, high free fatty acid feedstock, the Aemetis team in India is executing on a rapid increase in production and revenues this year by broadening our customers to include government, logistics, mining, retail fuel stations and other sectors.

“As the only US company producing biofuels in India, Aemetis built and has now fully upgraded our India biodiesel and refined glycerin plant to use low cost feedstocks as a leader in this rapidly expanding market.”

On 15 February, 2019, Aemetis has announced that its Universal Biofuels subsidiary has built distribution tanks and other infrastructure to start sale of biodiesel to retail fuel stations from the Kakinada biodiesel plant, India.

The company said that the retail biodiesel customers in India include agricultural uses in tractors and stationery power units, along with diesel trucks, buses, taxis and cars.

Headquartered in Cupertino, California, Aemetis is an advanced renewable fuels and biochemicals company. It owns and operates a 50 million gallon per year renewable chemical and advanced fuel production facility on the East Coast of India.