Pijilí project is located approximately 150km from the major port city of Guayaquil, and consists three concessions covering a total of 3,246 hectares 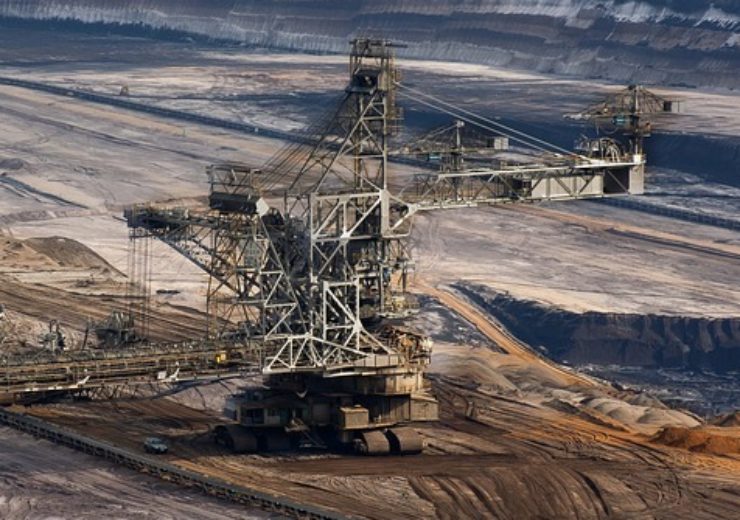 Adventus Mining and Salazar Resources have announced the mobilisation of field crews to the Pijilí project to begin a drilling programme on a porphyry copper-gold-molybdenum system identified at Mercy concession located in Azuay province in Ecuador.

The Pijilí project consists three concessions covering a total of 3,246 hectares and is located approximately 150km from the major port city of Guayaquil.

The project partners are expected to start drilling the next month, with a minimum of 5,000m drill program by the end of 2020, by spending approximately $2m.

“Our biggest success so far has been defining eight priority drill site locations for our initial drill program on the Mercy concession.”

The Pijilí project is controlled by a joint venture, in which Adventus has 80% ownership and Salazar has 20% ownership. Southern Copper and SolGold are serving as explorers and developers of the project.

The 2020 exploration programme at Pijilí is focused on drilling the targets developed from integrating geology, geochemistry, and geophysical data.

Due to the Covid-19 public health measures set out by the government of Ecuador, the JV partners have postponed initiation of the of the permitted drilling program.

The company said that the partners have consulted with regulators in Ecuador, industry partners, and contractors, regarding the project.

Dunning added: “Our work has shown that the copper-gold-molybdenum mineralization occurs throughout 400 to 500 metres of elevation, from sulphide-bearing hydrothermal breccia units in an artisanal mine at 3,340 metre elevation, to deep in the potassic alteration in our Zambohuaycu showing at 2,880m elevation.

“With a target area surface expression of approximately 1.5 by 1.5 km, we are very excited to start drilling soon and recommence the hunt for a discovery at Pijilí.”