The 180MW Uch-Kurgan hydropower plant in the Kyrgyz Republic has secured a $100m financing package for its modernization from the Asian Development Bank (ADB). 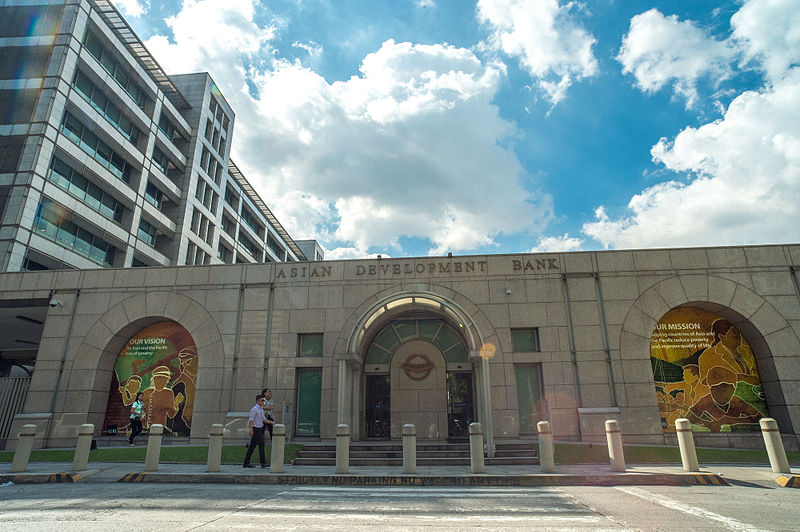 The financing package will help in the modernization of the aging equipment and also in boosting the power generation capacity of the Uch-Kurgan hydropower plant by an additional 36MW to 216MW.

Operating since 1962, the hydropower plant comprises four turbines, each with a capacity of around 45MW. The modernization project is expected to restore full operation of all the four turbines of the hydro project, which was built along the Naryn River cascade.

According to the ADB, the Naryn River cascade, which is home to six HPPs in total, generates 92% of the Central Asian country’s hydropower supply.

Uch-Kurgan, which was used as a baseload plant, hasn’t gone through any significant improvement works since the time of its commissioning.

Its modernization project will also cover the reinforcement of the hydropower plant’s hydraulic steel structure and dam infrastructure and will bring all the eight bottom outlet gates into operations.

Silt and sedimentation removal will also be undertaken under the project to help restore proper operation of Uch-Kurgan’s hydromechanical equipment.

The bank’s financing package is made up of a $60m loan and a grant of $40m from the Asian Development Fund. ADB expects the package to help strengthen the country’s energy self-sufficiency and enhance its potential for renewed energy exports to neighboring Central Asian countries.

The organization said that it will also administer a loan of $45m from the Eurasian Development Bank for the Uch-Kurgan modernization project.

“The Kyrgyz Republic has the potential to generate about 150 terrawatt-hour of clean electricity per year, but it’s producing only about 10% of that amount at the moment. We expect the Uch-Kurgan to produce 20% more power when the work is completed.”