The Asian Development Bank (ADB) has secured $108m in funding from the Green Climate Fund (GCF) for its climate change projects, shoring up the bank’s efforts to increase its climate financing for the Asia and Pacific region. 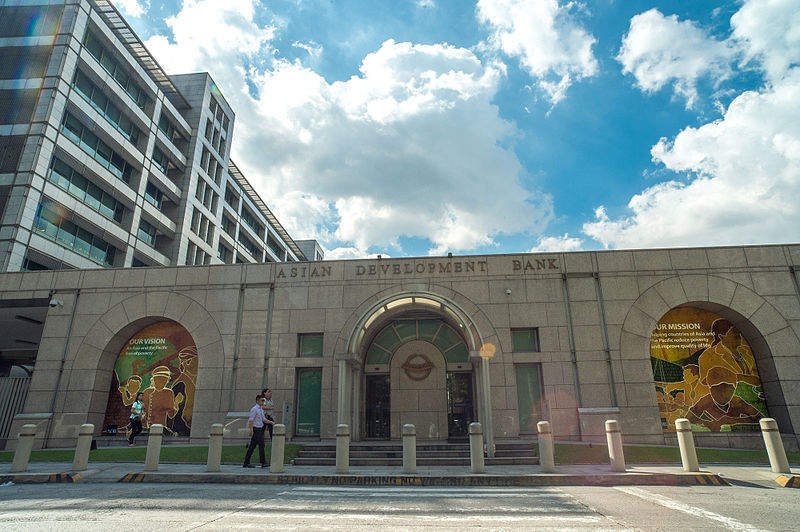 The new funding—comprising $71m in grants and $37m in concessional loans—was approved during the 21st meeting of the GCF board on 17-20 October in Manama, Bahrain, and will provide cofinancing support to three ADB-financed projects in Kiribati, Pakistan, and Tonga.

“ADB has a bold plan that 75% of its projects will address climate mitigation and adaptation by 2030,” said ADB’s Sustainable Development and Climate Change Department Director General Mr. Woochong Um. “The funding from GCF will complement this effort and support the deployment of innovative technologies to address climate change challenges in Kiribati, Pakistan, and Tonga.”

In Kiribati, a $29 million GCF grant, combined with a $15 million grant from ADB and grant cofinancing from the World Bank, will provide the entire population of South Tarawa with climate resilient water supply through a seawater desalination plant. A new solar photovoltaic plant will largely offset the desalination plant’s demand for electricity. A rehabilitated and expanded water supply network will reduce leakages and ensure residents have access to clean water, while awareness raising in the community will contribute to the project’s sustainability.

In Pakistan, GCF funding of $12 million in grant and $37 million in loan will supplement $442 million in loans from ADB, the Asian Infrastructure Investment Bank, and Agence Française de Développement to build a 30-kilometer fully segregated state-of-the-art “third generation” bus rapid transit system including bicycle lanes, a bike sharing system, last-mile connectivity with e-pedicabs, and improved pedestrian facilities directly benefiting 1.5 million residents of Karachi. The project includes the construction of a plant to produce biogas from cattle waste for use with zero greenhouse gas emission biomethane-hybrid buses.

In Tonga, a GCF grant of $29.9 million, combined with a $12.2 million grant from ADB, will enable a shift away from the traditional reliance on fossil fuels toward a greater emphasis on a climate-resilient battery energy storage system and renewable energy systems. It will also support the construction of a mini-grid system in the outer islands.

The assistance for these three projects is on top of the $265 million in grants and loans previously approved by GCF for six ADB projects in Asia and the Pacific.

In its recently endorsed corporate strategy for 2030, ADB has made an ambitious commitment to address the climate challenge in the Asia and Pacific region, with a target of cumulative climate financing of $80 billion from its own resources in the 2019–2030 period.

GCF, based in Songdo, is a global fund created to support the efforts of developing countries to respond to the challenge of climate change. It was established in 2010 by 194 governments to limit or reduce greenhouse gas emissions in developing countries and catalyze a flow of climate finance to invest in low-emission and climate-resilient development.

With the conclusion of its 21st board meeting on 20 October 2018, GCF has approved 93 projects, valued together at $4.6 billion of GCF funding. ADB is one of 75 entities accredited to the GCF that can channel GCF resources to projects and programs in developing countries.

ADB is committed to achieving a prosperous, inclusive, resilient, and sustainable Asia and the Pacific, while sustaining its efforts to eradicate extreme poverty. Established in 1966, it is owned by 67 members—48 from the region. In 2017, ADB operations totaled $32.2 billion, including $11.9 billion in cofinancing.