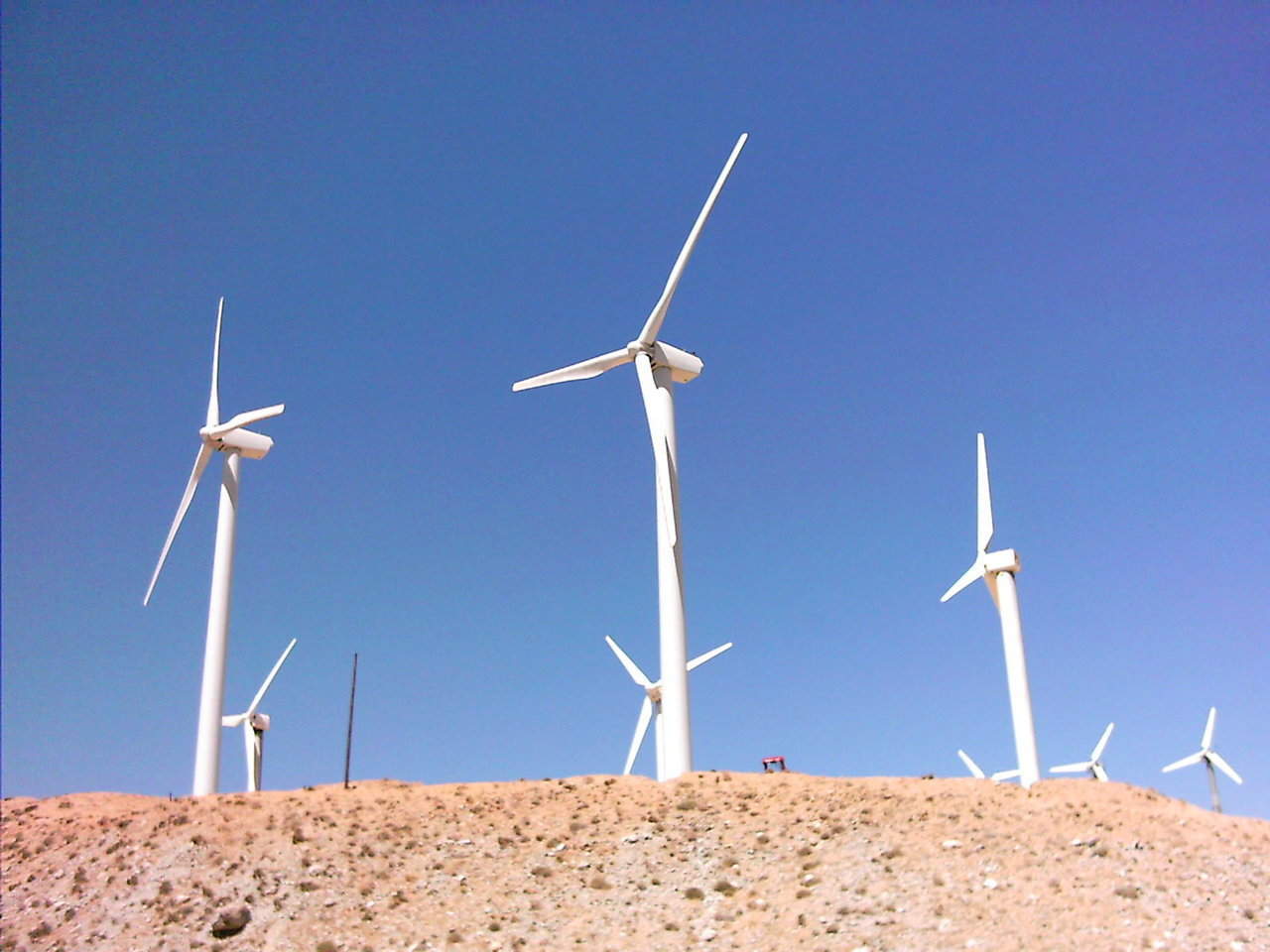 Image: The wind farm is developed by ACWA Power in collaboration with ARIF investment fund. Photo: Courtesy of Andrew Purtell/FreeImages.com.

The wind farm is located at Jbel Sendouq, about 30km from Tangiers and represents an investment of AED1.7bn ($170m). It was by ACWA Power in collaboration with ARIF investment fund.

The project was financed entirely by private funds, with equity from ACWA Power and ARIF and long tenor debt, from the European Bank for Reconstruction and Development (EBRD) in collaboration with the Clean Technology Fund (CTF), and the Moroccan BMCE Bank of Africa (BMCE).

The wind farm, which received the first renewable energy financing by the EBRD in Morocco, can generate 370GWh of clean energy annually, which is equivalent to an average consumption of a city with 400,000 people.

ACWA Power chairman Mohammad Abunayyan said: “Morocco’s energy sector offers attractive investment opportunities, due to a well-established regulatory framework put in place by the Moroccan government and due to the country having already attracted significant investments in solar and wind energy all of which  has made it possible for ACWA Power to, within six years, deliver the NOORo I solar plant (160MW) and the Khalladi wind farm (120MW) and a series of other investments in construction which by the end of this year will cumulate to 800MW of generation capacity in the Kingdom.”

In January, ACWA Power has reached financial close for three solar projects requiring investment of $190m, under Round 2 of Egypt Feed-in-Tariff program II.

The projects, which are located in the Aswan Province at Benban, will have a respective capacity to generate 67.5 MWp, 70 MWp and 28 MWp as individual project.