A consortium of ACWA Power, Gulf Investment Corporation (GIC) and Alternative Energy Projects (APECo) has been selected by the Oman Power and Water Procurement Company (OPWP) for the development of the 500MW Ibri-2 solar project in the country. 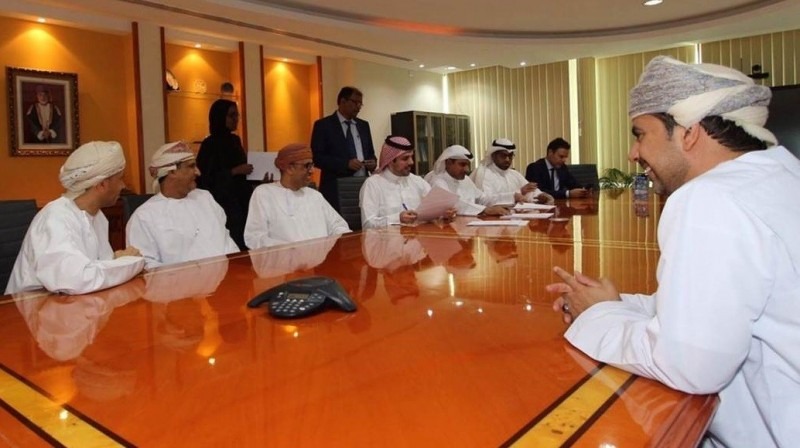 ACWA Power said that the project will be executed on build, own, operate (BOO) basis and will include the development, finance, construction, and operation of the solar plant. It will be located about 300km west of Muscat and is expected to contribute the increasing power supplies in the country.

The project was awarded by OPWP to the consortium following an international competitive tendering process that included 12 qualified bidders.

ACWA Power president & CEO Paddy Padmanathan said: “We applaud the government of Oman for their ambitions related to renewable energy and diversifying the country’s power mix as evidenced by the scope of this project and its future potential in supporting the Sultanates economy.

“It is an honor to have been trusted with the delivery and operation of the Ibri II Solar PV IPP based on our reputation for winning world-record power projects with the best tariffs as well as our expanding renewable portfolio and we look forward to collaborating with our partners and Omani stakeholders to successfully complete this project.”

ACWA Power is the lead investor in the project with 50% stake, while GIC and AEPC each control 40% and the 10% respectively.

Being the first utility scale project in Oman, it will be highly efficient and reliable project comparable to any other project, ACWA stated. During peak generation, the solar plant will generate enough electricity to be supplied to 33,000 Oman households, while offsetting 340,000 tonnes of carbon dioxide emissions annually.

APECo general manager Hassan Qassem said: “this project demonstrates the ability of GCC companies to compete with their international counterparts to provide competitive solution in renewable and sustainable energy. This project also demonstrated the Sultanate of Oman’s long term vision in sourcing renewable energy and encouraging investment in the sector.”

In March, Dubai Electricity and Water Authority (DEWA) and the consortium led by ACWA Power and Silk Road Fund, owned by the Chinese Government, achieved financial closing of the 950MW fourth phase of the Mohammed bin Rashid Al Maktoum Solar Park. The solar park will generate 5GW of clean energy by 2030 with total investment of AED50bn ($13.6bn).