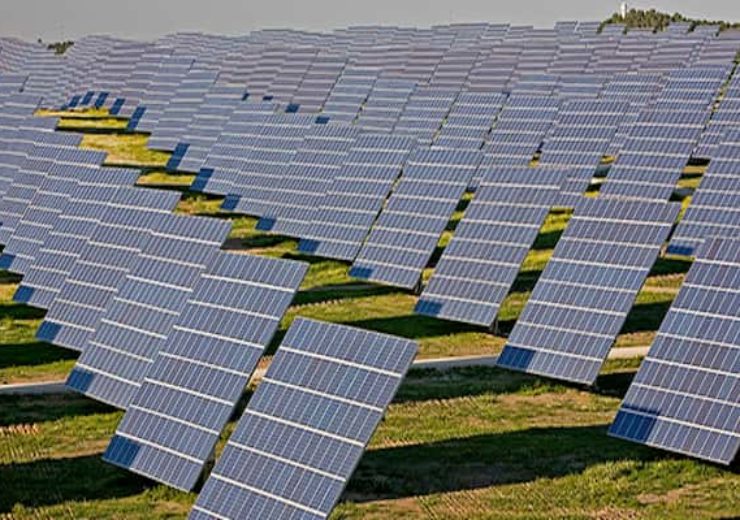 ACCIONA has signed a contract with the Vidrala group to supply electricity of renewable origin in 2020 to its two glass container plants in Portugal, for an estimated volume of over 173 gigawatt-hours (GWh).

The energy supplied to Vidrala will be used to cover the electricity consumption of the Gallo Vidro and SB Vidros plants that the company –which has its head office in Llodio (Álava, Spain)– operates in the Portuguese town of Marinha Grande. All the electricity supplied will be 100% renewable, avoiding the emission of around 60,000 tonnes of CO2 to the atmosphere during the contract period.

“We are grateful for the trust that Vidrala, a company we have supplied since July 2018, has placed in ACCIONA by increasing the level of energy contracted. We are also very pleased to contribute to our client’s sustainability objectives, reducing its carbon footprint” says Santiago Gómez Ramos, Director of Energy Management in ACCIONA.

AN ACTIVITY ON THE UP

The operation strengthens ACCIONA’s supplies of renewable energy to corporate clients in Portugal, which began in 2015. It is estimated that the total renewable energy supplied to large clients in the country by the company will reach 850 GWh at the end of 2019, an increase of 40% over the previous year. Among the clients it supplies -or has supplied- in the Portuguese market are corporations such as Repsol Polímeros, Roca, Hutchison, Salvesen and Volkswagen Autoeuropa.

In Portugal, a country integrated (together with Spain) in the Iberian Peninsula Electricity Market (MIBEL), ACCIONA owns renewable facilities in operation totalling 165.5 megawatts (MW), of which 119.7 MW are wind power (19 wind farms), while 45.8 MWp correspond to the Amareleja photovoltaic solar plant near Moura. Overall, they generated 386 GWh in 2018.