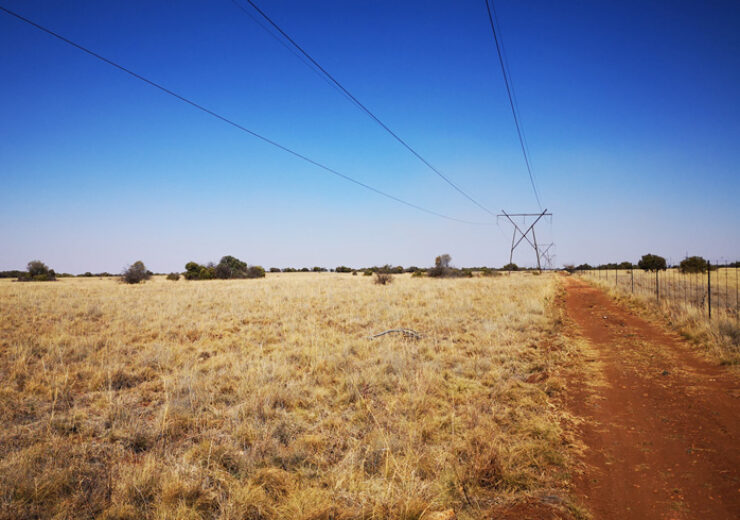 The two solar projects, each with a 100MW capacity, were sold to SOLA Group, a South Africa-based vertically integrated Independent Power Producer (IPP).

Last year, the two companies signed agreements in relation to the transaction, and have now reached financial close, the contracts have become binding.

SOLA has already finalised a private power purchase agreement (PPA) for the two projects with the US-based mining and chemicals company Tronox.

The solar power from the two projects is expected to reduce Tronox’s global CO2 emissions by nearly 13% compared to the 2019 baseline.

Construction work at the two solar projects is anticipated to begin soon and the projects are scheduled to become operational next year.

SOLA Group co-founder and executive director Chris Haw said: “The cooperation with ABO Wind brings us closer to our goal of advancing clean energy in Africa.

“We are proud that the projects are now fully South African owned and financed, built, operated, and managed here in the country.”

ABO Wind has been active in South Africa since 2018 and is currently working on a pipeline of wind and solar projects with a total capacity of 4GW.

Last year, the country added 515MW of wind energy capacity, regardless of the restrictions related to the Covid-19 pandemic.

South Africa aims to further expand renewable energy and has doubled the volume of the upcoming tender for wind energy to 3.2GW, and photovoltaic projects to 1,000MW.

ABO Wind intends to participate in the upcoming tenders for several of its projects.

ABO Wind South Africa head Robert Wagener said: “These project sales are our first major success in South Africa. We are particularly pleased because these are the first projects with which we had started our development activities in South Africa.”