ABB has secured a $20m order from MHI Vestas to supply transformers for Borssele III and IV which are the second phase of the Borssele wind farm. 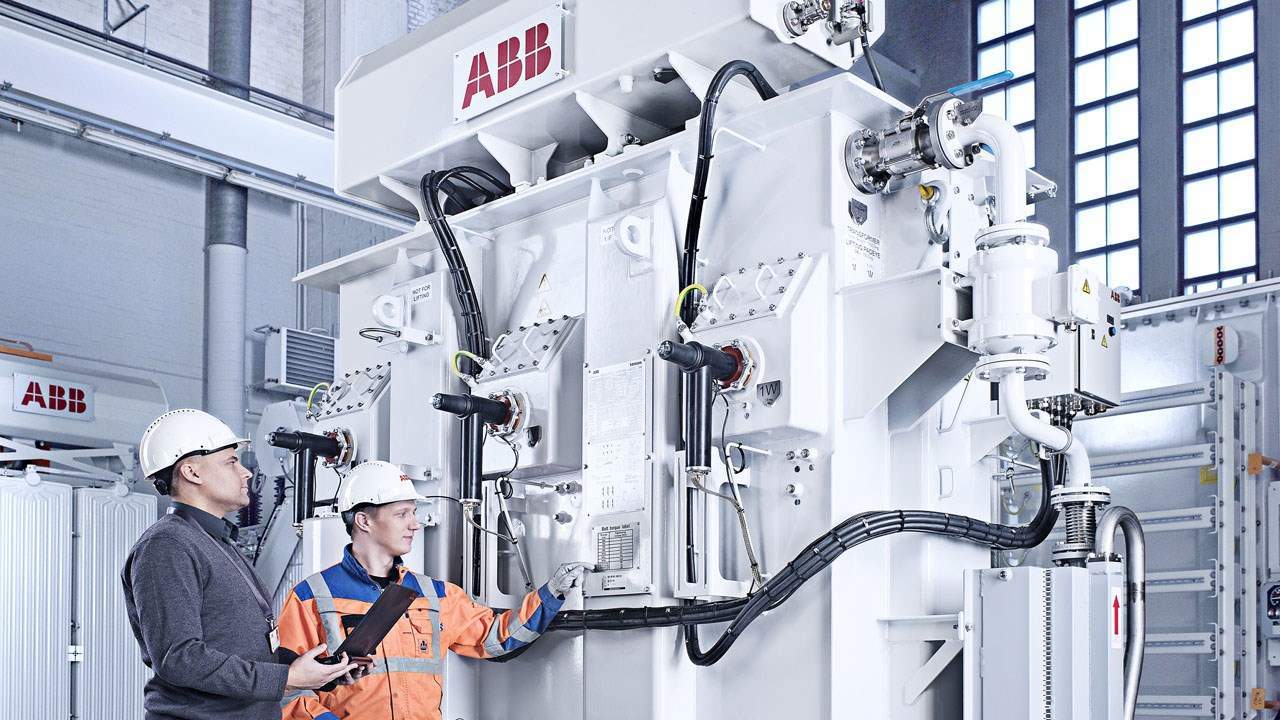 For this order, ABB will supply its WindSTAR transformers, which are designed for installation in wind turbines. The wind farms will be located in the North Sea, 22km off the coast of the Netherlands. Once completed, they will generate enough clean energy to power more than 800,000 households.

WindSTAR power transformer has been designed to fit into the tower of a wind turbine. It is claimed to enable a new generation of powerful offshore wind turbines to operate at a high voltage of 66kV.

“ABB is a leader in the wind industry, providing components to turbine manufacturers and enabling the connection of wind farms to the grid.”

A few days ago, ABB had also received an order from MHI Vestas to supply the same WindSTAR transformers for a floating wind farm, WindFloat Atlantic, off the coast of Portugal. This wind farm will include three turbines, installed on floating foundations.

Each of the turbines will have a power generating capacity of 8.4MW. The blade tip will be 190m tall, which will be more than double the height of Statue of Liberty. This wind farm, which will begin operations next year, will generate enough electricity to power nearly 18,000 Portugal households.

The floating wind farm will be located 20km from the Viana de Castelo, where the sea is 100m deep.

The WindFloat Atlantic windfarm is expected to begin operations in 2019.

The firm said: “ABB will supply its WindSTAR power transformers that are specifically engineered to be extra resilient against strong vibrations and extreme and sudden movements encountered on floating wind farms. The compact transformers are all designed to fit into the tower of offshore turbines.”