ABB has been selected by Transpower New Zealand to upgrade the country’s high-voltage direct current (HVDC) link which interconnects the transmission grids of the North and South islands. 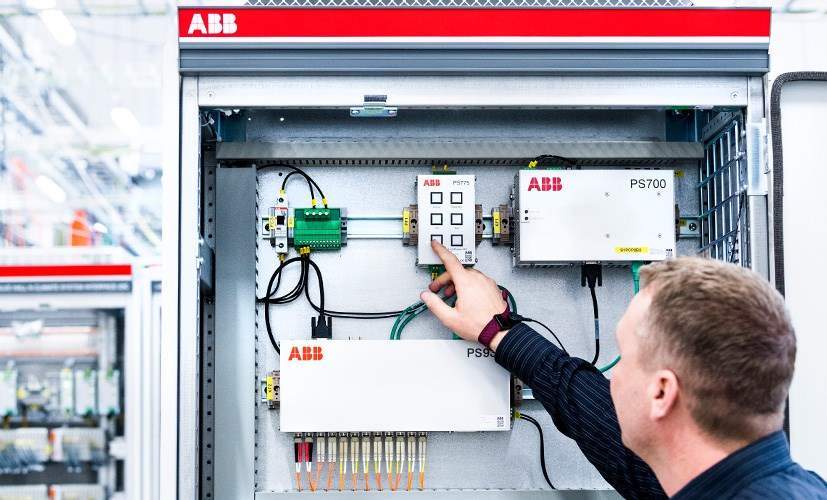 For the project, ABB will install its Ability MACH control system, which is claimed to act as the brain or nerve center for the link.

The HVDC interconnection link connecting the two islands is more than 600km long and it enables and efficient transmission of clean power to areas with high demand. This link also plays an important role in New Zealand’s electricity market by enabling power trade between the two islands.

ABB’s scope of the project includes a valve upgrade of pole 2 consisting of capacitors, fiber optics and valve control units based on the latest ABB Ability MACH control system. The upgrade is expected to be finalized in 2020.

“The project reiterates our strategic focus on service, our commitment to integrating renewables, and the role of digital technologies based on our ABB Ability based technologies and reinforces our HVDC technology leadership, as a partner of choice for enabling a stronger, smarter and greener grid.”

The Swiss company says that it has been historically involved with the link. The first New Zealand link was commissioned by ABB (erstwhile ASEA) in 1965 and was one of the first HVDC transmission systems in the world.

Consisting of mercury arc valves, it was originally a bipolar 600MW link until the original equipment was paralleled onto a single pole in 1992 and a new thyristor-based pole was installed by the company. This increased the capacity to 1.04GW. The first installation was decommissioned in 2012 after 47 years in operation.