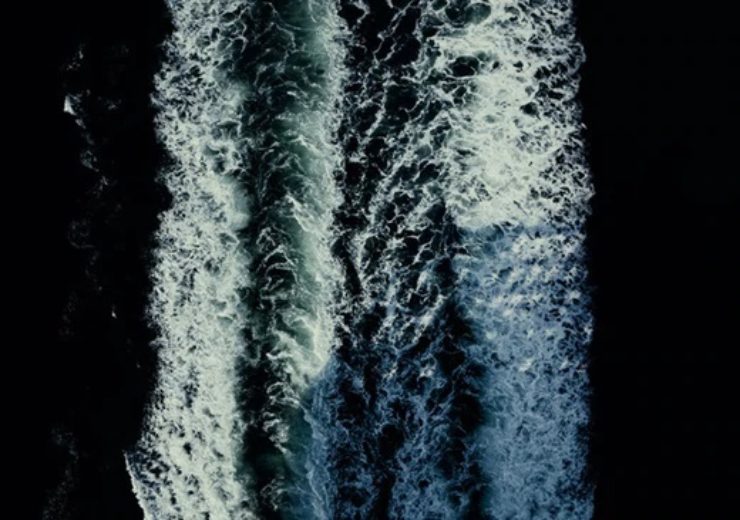 A.P. Møller – Mærsk, an integrated container logistics company, has teamed up with industry partners to launch Mærsk Mc-Kinney Møller Center for Zero Carbon Shipping, a research and development institute to promote decarbonisation in the shipping industry.

Headquartered in Copenhagen, Denmark, the centre will focus on developing new fuel types and technologies, and help in achieving the shipping industry’s target to reduce its greenhouse gas emissions substantially by 2050.

The centre, which will be operated as a nonprofit organization (NPO) funded by the A.P. Møller Foundation, will collaborate with global partners to undertake development of carbon-neutral fuels and new propulsion technologies.

During the first two to three years, the centre will hire around 100 employees, including subject matter experts in energy, fuels and ship technology as well as regulatory affairs, finance and the global energy transition.

In a press statement, MHI said: “Through initiatives such as participation in The Mærsk Mc-Kinney Møller Center for Zero Carbon Shipping, MHI Group will strengthen its efforts to further reduce greenhouse gases on global scale.”

Recently, UK-based firm Drax has partnered with MHI, for a new bioenergy with carbon capture and storage (BECCS) pilot project.

The new BECCS pilot project is aimed at testing MHI’s carbon capture technology, and is planned to be conducted at Drax Power Station.