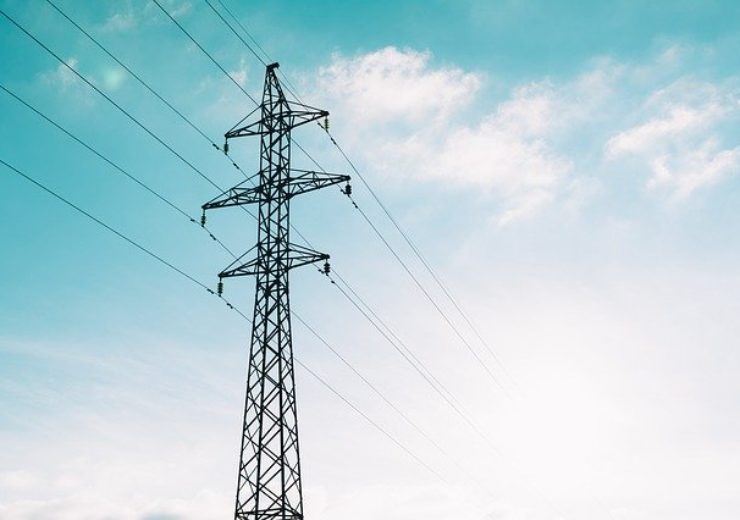 ElectraNet and TransGrid have announced approval by the Australian Energy Regulator (AER) of the regulatory investment test for transmission (RIT-T) for Project EnergyConnect.

TransGrid Chief Executive Officer Paul Italiano said TransGrid and ElectraNet were committed to delivering the project at the lowest possible cost with the greatest benefit to energy consumers.

This would be enough energy to power more than 1.6 million Australian homes.

ElectraNet and TransGrid both acknowledge support for Project EnergyConnect from the South Australian Government which has enabled early works such as line route identification and stakeholder engagement on both sides of the border to progress.

The next step involves both businesses preparing a Contingent Project Application to be lodged with the AER for approval.