Profiling US nuclear and other top power plants in the region

The US produced about 4,178 billion kWh of electricity at utility-scale power generation facilities in 2018. Of the total generation capacity, about 63% of was produced from fossil fuels including coal, natural gas, petroleum, and other gases. 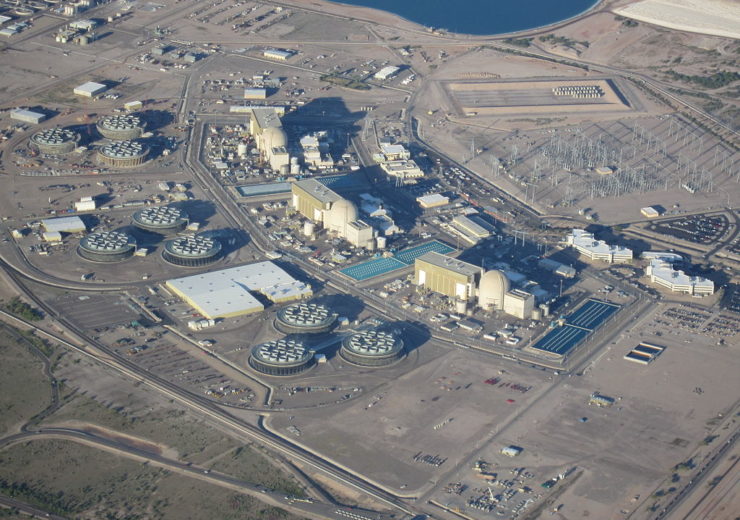 The country produced about 20% of its total power from nuclear energy and about 17% of power from renewable energy sources in 2018, according to the US Energy Information Administration.

NS Energy profiles the biggest operating power plants in the US, based on their installed capacity

The Grand Coulee hydropower project in Washington, which has been in production since the early 1940s, is the largest operating power plant in the US with a capacity of 6,809MW.

Built along the Columbia River, west of Spokane, the Grand Coulee hydro project is currently the also one of the largest hydroelectric power stations in the world. Owned by the US Bureau of Reclamation, Grand Coulee has an average annual power production of 21 billion kWh, which is enough to meet the electricity needs of 4.2 million households.

The hydropower project serves 11 western US states and also Canada under the Columbia River Treaty through its 27 Francis turbines and six pump-generators. The facility comprises a concrete gravity dam of the same name, three powerhouses and a pump-generating plant.

The six pump-generators of the Grand Coulee hydropower project were brought online in a phased manner between 1973 and 1984, to address power shortages in the Northwest. 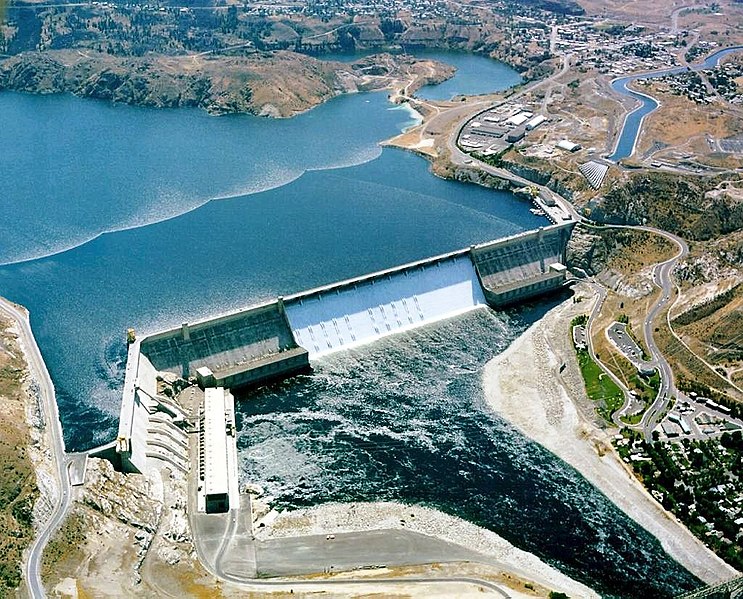 The Palo Verde Generating Station, a 3.93GW nuclear power plant located in the Arizona desert, is the second biggest operating power plant in the US.

Operated by the Arizona Public Service, the Palo Verde nuclear power project has been generating power since 1976. Located in Wintersburg near Tonopah in western Maricopa County, Palo Verde produces over 32 million MWh annually to meet the power consumption needs of more than four million people in the Southwest.

The Palo Verde Generating Station is equipped with three PWR-type reactors, each having a nameplate capacity of around 1.3GW.

Construction on the Palo Verde Generating Station began in 1976 and about 12 years later, units 1 and 2 were placed into service. The third unit of the nuclear power plant began commercial operations in 1988.

Operations at the nuclear power plant are handled by more than 2,500 full-time workers. It also employs more than 800 contractors twice a year during planned refuelling and maintenance outages. Palo Verde is said to recycle over 20 billion gallons of wastewater from neighbouring municipalities for its cooling.

The third biggest operating power plant in the US happens to be the natural gas-fired West County Energy Center in Florida with a capacity of 3.75GW.

The West County Energy Center is equipped with three units, each having a capacity of nearly 1.25GW. The first two units were commissioned in late 2009 while the third unit came online in 2011.

The power plant has been built on a 220-acre site near existing power transmission lines. It uses reclaimed water procured from the Palm Beach County Water Utilities Department as its main water source. Overall, the gas power plant is capable of powering close to 750,000 homes and businesses in Florida.

The Robert W Scherer Power Plant, also known as Plant Scherer, is a 3,600MW coal-fired power plant located on more than 3,500 acres next to Lake Juliette in Monroe County, Georgia, between Atlanta and Macon in the US.

Claimed to be one of the nation’s largest power plants, the Scherer plant has added multiple environmental controls, including scrubbers, selective catalytic reduction systems, and baghouses which equip the units with the latest environmental controls to reduce emissions of sulphur dioxide, nitrogen oxides, and mercury.

The Browns Ferry Nuclear Plant is located on 840 acres beside Wheeler Reservoir near Athens, Alabama in the US.

Operated by Tennessee Valley Authority (TVA), the nuclear power plant features three General Electric boiling water reactor (BWR) nuclear generating units. It was claimed to be the first of its kind to generate more than 1GW when it came online in 1974.

The power produced by the nuclear power plant accounts for about 10% of the total electricity produced by TVA.  It employs nearly 1,400 people.

The unit 1 of the power plant started commercial operations on 20 December 1973. It received a renewal of original 40-year license from the Nuclear Regulatory Commission (NRC) to operate until 2033.

Following shut down for two decades, the Browns Ferry 1 reactor was rebuilt, uprated, and returned to service in June 2007.