Which areas contribute the most to America’s booming natural gas production?

US natural gas production reached an all-time high last year, with renewed interest in resource plays like Eagle Ford and Haynesville shale at the forefront 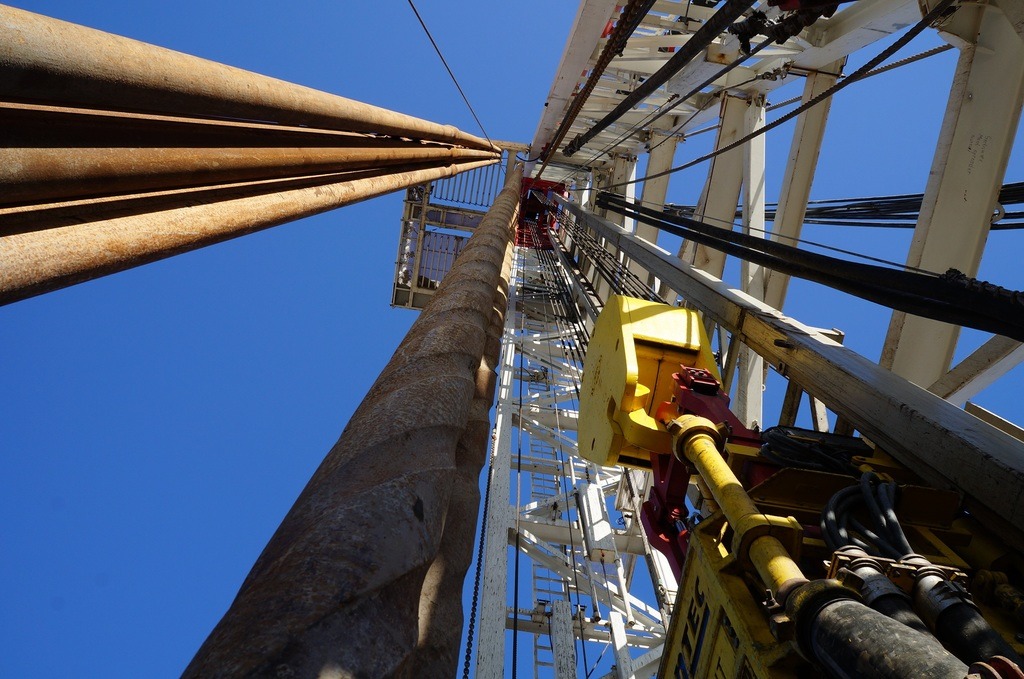 One of the advantages countries derive from comprising vast swathes of land is an abundance of resources – so it has proven with the US and its gargantuan natural gas production.

It grew by ten billion cubic feet per day (bcf/d) in 2018 in the country, marking the highest-ever annual increase with a rise of 11% from the year previous – which had held the top spot.

In terms of the country’s energy mix, it accounted for more than 60% of the 31.3 gigawatts (GW) of generation capacity installed in the US in 2018 – a year that saw American power capacity grow by its largest margin since 2003.

The Permian Basin has been producing oil and gas for a century in Texas, which accounts for about a quarter of the US’ natural gas, and its production rates have had their highs and lows over the years.

According to the EIA, the amount of natural gas produced in the region nearly quadrupled since 2010, rising commensurately with the number of gas rigs which reached 500 at the start of this year.

Eagle Ford is a sedimentary shale rock formation, located in Texas, which has been considered as one of the most profitable formations for exploration and production activities in the US.

Natural gas production in Haynesville is at its highest since 2011 courtesy of a hike in prices and multiple LNG export terminals along the Gulf Coast coming online.

The play lies some 12,000 feet below south-western Arkansas, northwest Louisiana, and East Texas.

A recent report by Norwegian research firm Rystad has forecast continued growth in 2019.

Partner Artem Abramov said: “We conclude that Haynesville Shale’s revival, for the second year in a row, looks sustainable.

“Supported by its proximity to a new LNG export terminal, gas production will continue to grow, and achieving new all-time high gas production levels should happen within a matter of months.”

The Niobrara play spans most of northern Colorado – where most of the drilling takes place – and eastern Wyoming, as well as parts of Nebraska and Kansas.

It has been compared to North Dakota’s Bakken play in terms of its potential, with Samson Oil & Gas having been one of the first companies to start exploration, while Chesapeake and EOG Resources each have about 400,000 net acres in the area.

Spanning 104,000 square miles of land in Pennsylvania, West Virginia, New York and Ohio in America’s northern Appalachia region, Marcellus has been estimated to comprise up to 500 trillion cubic feet of natural gas – the most in the US.

About 80% of the rigs in the region are made for extracting natural gas as opposed to oil, with it producing just 50,000 barrels of the latter per day.