Renewables are set to make up a larger proportion of the UK’s energy mix than fossil fuels as reliance on coal declines, says market analyst EnAppSys 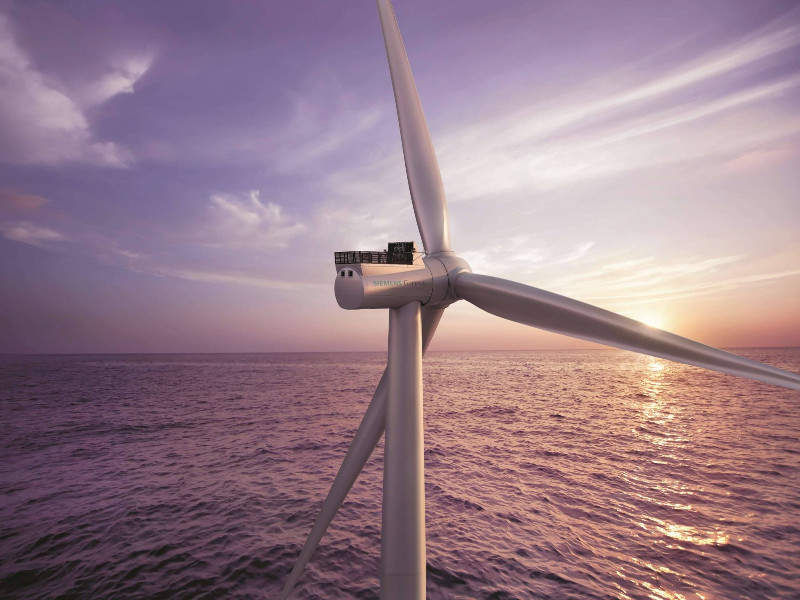 Renewables will generate more than 50% of the UK’s energy mix by 2020 if current trends continue, according to a new report.

The new figures follow a recent study that revealed renewable energy sources made up one-third of Britain’s energy mix.

The amount generated by renewables saw an increase of 12.7TWh (or 15.2%) on 2017 – due in part to the success of wind power, which overtook nuclear power in terms of electrical power generation for the first time last year.

Paul Verrill, director of EnAppSys, said: “Last year, levels of wind generation displaced conventional power stations and while this leaves room for baseload generation it does squeeze levels of output from other generators in the market.

“In the short-term at least, wind will continue to be the primary source of renewable generation, having produced a record high share of the renewables mix (55.4%) in 2018.

“With the moratorium on onshore wind and reductions in capital cost of offshore wind farms, it is likely that more of these offshore projects will come on stream in future years, which will drive even higher levels of renewable output.

“New electrical transmissions infrastructure that came on line in 2018 will increase further the contribution of renewable energy to the UK fuel mix but constraints still persist despite the investments.”

Looking to 2019, academics Grant Wilson and Iain Staffell wrote in The Conversation: “With more renewable capacity being installed, it is possible that solar could overtake coal, and renewables could generate more than nuclear for every single month.

“They could also generate more than coal and gas combined over a month for the first ever time.

“If any of these do happen, it will be yet another indication of the speed at which Britain’s electricity system is changing.”

However, this change could put more pressure on supplying electrical power during peak demand, a situation which has been exacerbated by the suspension of capacity mechanism payments under an EU ruling in November 2018.

The capacity market –  the main government policy for “keeping the lights on” – was used to ensure demand for electricity was met by supply by providing government payments for reliable energy source.

The change comes at a time when the UK is becoming increasingly reliant on unpredictable wind generation.

Mr Verrill said: “With conventional power stations still required to meet peak demand requirements, the suspension of the capacity mechanism payments that paid them to be available is a concern in terms of ensuring plants are incentivised to remain in the market.

“Against this backdrop, the margins for thermal power generation fell to 2014 price levels as the impact of reduced demand, increased levels of wind generation and very competitive market dynamics placed downward pressure on profits.

“This occurred despite overall market prices being 30% higher than in 2017, driven by higher gas prices and a recovery in the EU emissions trading system (ETS) carbon market.

“This dynamic should settle down over time, but with rising competition in the market driven by the growth of renewables, it will become necessary to reinstate the capacity mechanism payments or some other alternative to fill the gap created by the lost income.

“If this is not the case, it’s likely that plant closures will be necessary to remove oversupply from the system and this will lead to decreased security of supply.”