From handling the inspection of risky, time-consuming, and hard-to-reach assets, to automation and work with nuclear materials, robotics is proving itself a useful tool in the utilities space 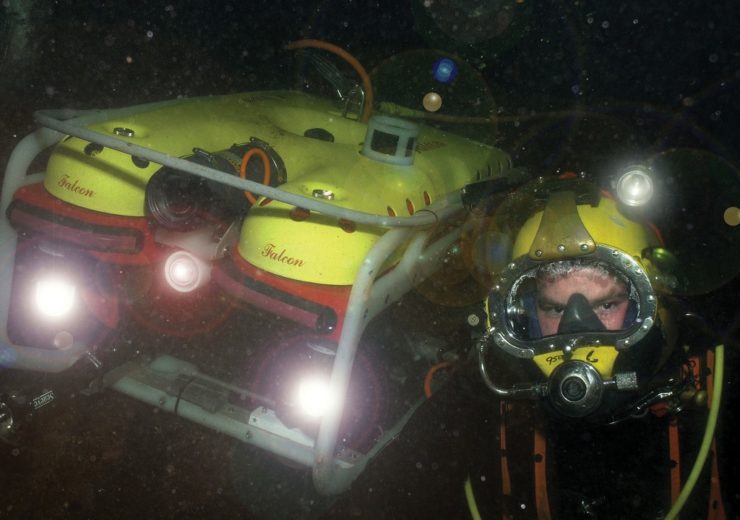 Robotics is becoming an increasingly critical tool for utilities in keeping their operations functional and optimised, according to GlobalData.

The market intelligence firm’s latest report highlights how robots and drones have entered the power industry with applications across various segments such as transmission and distribution, wind, solar, nuclear, hydropower and fossil fuels.

From handling the inspection of risky, time-consuming, and hard-to-reach assets to automation and work with nuclear materials, the consultancy claims the technologies will have a major influence over energy in the years to come.

GlobalData’s senior power analyst Sneha Susan Elias said: “In addition to these established-use cases, utilities are also likely to be indirectly influenced by a number of developments in the robotics arena in the longer term.

“For example, as robots and drones become more prevalent, they will provide a significant source of data for utilities including mapping dangerous or inaccessible parts of utilities’ infrastructure that can then support training, planning, and maintenance.

“Robots can also play a key role in the installation and set-up of technologies such as offshore wind and solar panels.

“For example, sailing robots can move wind turbines to the correct offshore locations and erect them, while others provide automated cleaning solutions for solar panels.

“Moreover, robots, such as Atlas, which was produced by Boston Dynamics, are increasingly capable of conducting search and rescue in the field independently.

“This can be of great value to industries, such as utilities, in which staff often work in isolated and dangerous environments.”

A £4m ($5m) two-year Innovate UK funded Multi-Platform Inspection, Maintenance and Repair in Extreme Environments (MIMRee) project, announced in May 2019, is advancing towards setting up a robotic team for offshore wind farm inspections.

The project aims to demonstrate that operations and maintenance on offshore wind farms can be carried out by crawling robots, autonomous vessels and aerial vehicles.

Pressure vessels are viewed as safety critical infrastructure and find applications in industries such as nuclear, oil and gas and petrochemical.

Elsewhere, in Thailand, the country’s 14 dams now use underwater robotic vehicles, commonly known as Falcons, which can inspect for leaks and debris obstruction, along with supporting diver operations and safety.

At each of the dams they check for debris at the inlet pipes feeding the generators while they are still running — as it has the power and intelligent control to hold steady in the strong flow while observing the status at the inlet and sending back information to the surface.

Vital for detailed inspection and light work tasks, Falcons are considered essential for diver support, along with going into places too dangerous for humans.

In the French Alps, for example, one of the robotic vehicles is currently working at the Tignes Dam in freezing conditions assessing the integrity of the dam wall, water inlets and the depth of sediment.

A special sonar is fitted for extra fine 2D imaging and crack detection, along with an Ethernet HD camera with integrated lasers for scale referencing.

Meanwhile, the Guri Dam in Venezuela enhanced its Falcon vessel with an advanced sonar and position location system enabling it to create stable images while a self-optimising video enhancement gathered high-quality photos.

Elias added: “Many specialists have also come to the market with commercial drones aimed specifically at utilities and related industries such as R4 Robotics, ULC Robotics, and Hydro-Québec subsidiary MIR Innovation.

“MIR has been at the forefront of designing robots for inspection of high-voltage power lines, and has developed a product called LineScout that serves as a robotic platform specifically designed for inspecting and carrying out maintenance activities for energized transmission lines.

“Utilities are increasingly getting involved in managing energy demand, and as robots and drones become more prevalent, and industries such as logistics, retail, and leisure become more reliant on them, utilities will need to understand how the update of robots will influence electricity demand patterns, and what impact it may have on peak generation and distribution network requirements.”