Recent projects implemented by DHYBRID demonstrate the benefits of microgrids in remote regions of Colombia and Zimbabwe, reducing reliance on diesel, thanks to deployment of PV plus energy storage, lowering emissions and increasing supply security 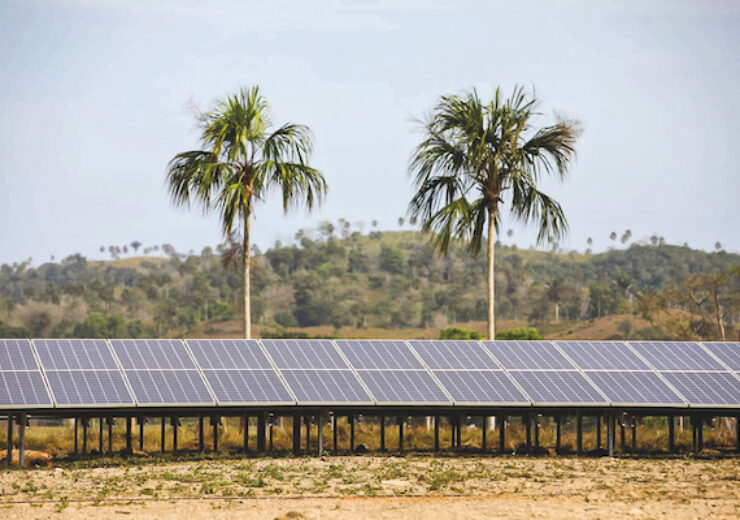 In the Colombian municipality of Ungía, DHYBRID and its regional partner, Vibran, have installed what they describe as “the largest hybrid microgrid in the country.”

The new installation is serving an isolated community in the Chocó Department is not accessible by road. Until now, power supply was restricted to eight hours a day and was provided entirely by diesel generators.

The microgrid is controlled and monitored by DHYBRID’s manufacturer-independent and technology-agnostic Universal Power Platform (UPP). For the Ungía installation, the energy management system connects four diesel generators with a 780 kWp PV system and a 122 kW/333 kWh power storage unit.

In addition to eliminating 818 t/y of CO2 emissions from diesel generators per year, the microgrid also reduces exhaust emissions and fine dust pollution at the local level. The total fuel savings amount to 328 000 litres per annum, not including the energy required for the cumbersome transportation of diesel fuel through the jungle by boat.

The new system was funded through a government programme aimed at supplying remote areas with green energy.

During the construction phase, the installation team faced a number of challenges, including the transport of equipment to the region, compounded by the pandemic, which meant that the engineers from DHYBRID were not able to travel from Germany to Colombia. The system was installed by Vibran’s on-site team and configured and commissioned from Germany.

“The project shows how a gradual expansion of renewable energy supply in Latin America can succeed”, says Tom Fricke, head of energy storage at DHYBRID, thanks to the flexibility of a technology-agnostic energy management system, enabling the grid to be adapted to future needs.

DHYBRID can also point to a successful installation in Zimbabwe, where the Tanganda Tea Company, Zimbabwe’s largest tea producer and one of the largest on the African continent, employs microgrid technology at its Tingamira and Jersey sites, consisting of PV, lithium-ion energy storage and diesel generators.

It was implemented by DHYBRID and its partner, South African renewable energy specialist Blockpower. In addition to tea and coffee, avocados, and macadamia nuts are grown on the site.

The region in eastern Zimbabwe is remote and difficult to reach. By reducing diesel consumption and high transport costs, the investment in the new technology will pay for itself within three to four years. Compared to the previous energy supply, which relied on diesel generators and the unstable public power grid, CO2 emissions are reduced up to 6000 tons per year.

The system is also designed to be scalable and can be expanded at any time to include additional power generation and storage, says DHYBRID. “Here in Africa, we often have to deal with very heterogeneous energy systems that are moreover growing gradually. For this, we need a technology-open and very flexible energy management system,” said Kyle Bohnsack, director of Blockpower.