Existing naturally and grouped within the iron group of elements believed to have been chemically synthesised in large stars prior to the supernova explosion, manganese is the fourth most used metal by tonnage after iron, aluminium and copper 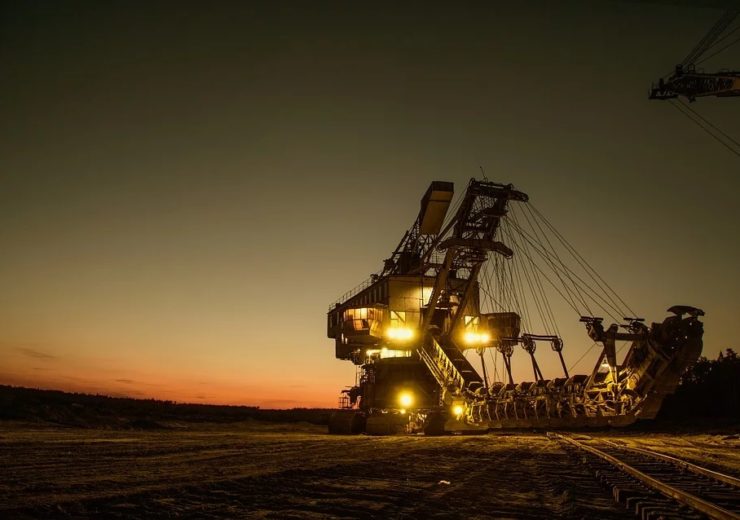 Manganese is the 12th most abundant element in the Earth’s crust, with the element seeing huge global demand thanks to its many and varied applications in the production of steel and high-capacity batteries.

About 18.5 million tonnes of manganese are produced globally annually and demand for the silvery-grey metal has been growing significantly in recent years.

South Africa is the world’s largest producer of manganese, accounting for 33.5% of global production. Its annual manganese production amounts to 6.2 million tonnes, with a majority of manganese mining concentrated in the Kalahari Desert, which is believed to hold more than 70% of global reserves.

Australian firm South32 has a significant presence in South African manganese operations, with its business consisting of the Metalloys alloy smelter along with the open-cut Mamatwan mine and underground Wessels facility.

Another Australian firm, Jupiter Mines, operates the Tshipi Borwa open-pit mine, which is located on a large and homogenous ore body in the southern portion of the Kalahari manganese field. The mine is designed to produce 2.4 million tonnes per annum (mtpa) of 37% manganese ore grades.

Australia has three mines and one tailings re-treatment plant. South32 owns a 60% stake in the Northern Territory manganese mine, which operates via its subsidiary Groote Eylandt Mining Company (GEMCO). The open-cut operation is claimed to be the largest and lowest-cost manganese ore producer in the world.

The Wafangzi mine, situated in the north of China (Inner Mongolia), is one of the country’s largest manganese reserves, with an estimated 37.7 million tonnes of manganese ore grading 24% manganese metal.

The fourth-largest manganese producer in the world, Gabon has an annual production of about 1.8 million tonnes. Manganese is the country’s second-largest export, accounting for nearly 11% of its global sales.

France-based Eramet’s subsidiary La Compagnie Minière de l’Ogooue (Comilog) is the largest manganese-producing company in Gabon. It operates a mine near the town of Moanda.

The country’s manganese ore is associated with the Palaeoproterozoic Francevillian basin. Franceville, Okondja, Akieni, Lastoursville, N’djole and Mbigou are the main areas where manganese deposits have been explored.

With an annual production of about 1 million tones, Brazil is the fifth-largest manganese producer in the world.

Vale is the largest manganese producer in Brazil, accounting for nearly 70% of the country’s market. The company operates manganese mines and plants in the states of Pará and Mato Grosso do Sul.

The company offers three types of manganese products: Metallurgical ore, chemical ore, and natural manganese dioxide. Vale’s Azul mine in Pará, which produces 80% of the company’s output, and Urucum mine in Mato Grosso do Sul are known for the high manganese content of their ore — nearly 40%.

Apart from Vale, the other major manganese producer in Brazil, with a presence in five states, is Mineracao Buritirama.