Is the Nobel Prize-winning lithium-ion battery really having a positive impact on the environment? 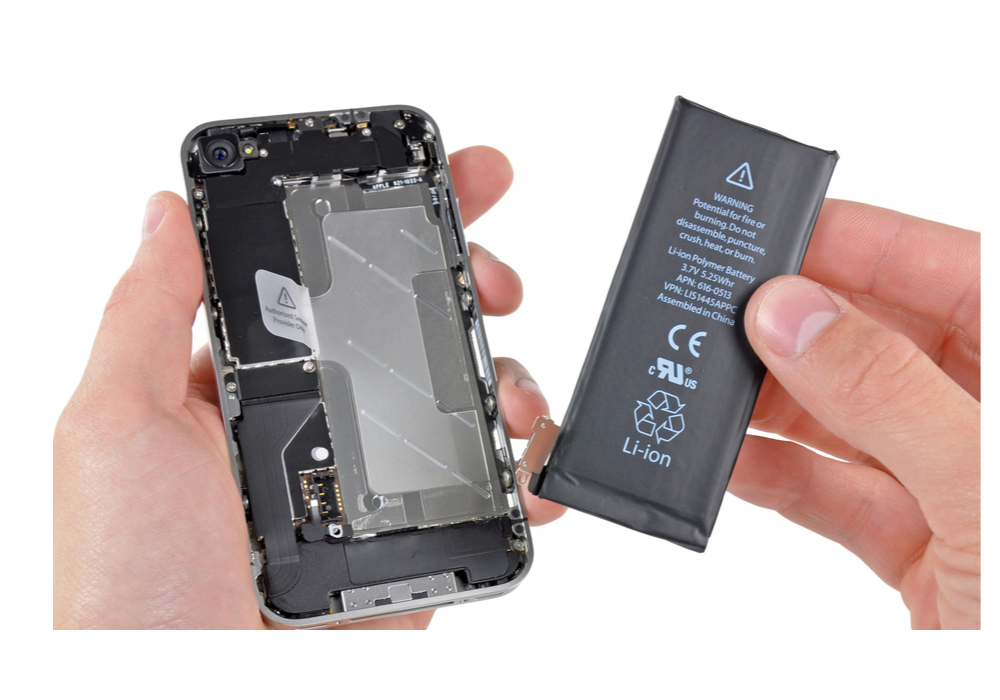 The lithium-ion battery has played an integral role in powering the modern-day world – but questions remain about its environmental impact.

The rechargeable batteries, which are used in everything from mobile phones to electric cars, hit the news this week after three scientists behind its development were awarded the 2019 Nobel Prize for chemistry.

The Nobel Committee said: “Lithium-ion batteries are used globally to power the portable electronics that we use to communicate, work, study, listen to music and search for knowledge.”

Despite the accolade, lithium-ion batteries have their critics. Here we take a look at how they operate and the issues that surround them.

What makes the lithium-ion battery different to other batteries?

Batteries are an integral part of life in the 21st century, providing the world with electricity in a convenient, portable format.

But the main flaw with a number of batteries – including lead acid and nickel cadmium – is that they tend to run flat relatively quickly and are then, ultimately, thrown away.

According to the Environmental Protection Agency (EPA), the US alone throws away more than three billion batteries each year.

This means it’s not just the pockets of the average person taking a hit, but also the environment.

That is where rechargeable batteries, like the Nobel Prize-winning ones that use the reactive alkali metal lithium, strive to resolve that issue.

It was during the global oil crisis of the 1970s that the foundation of the lithium-ion battery was laid on, when Nottingham-born M Stanley Whittingham worked to develop energy technologies that did not rely on fossil fuels.

After constructing the cathode, which is the positive terminal in a lithium battery, Whittingham then made the anode – the battery’s negative terminal, from metallic lithium.

The resulting device was able to release just over two volts, but given that the metallic lithium made it explosive, John B Goodenough decided to use cobalt oxide to boost the battery’s potential to four volts in 1980.

Using the cathode as a basis, Akira Yoshino created the first commercially viable lithium-ion battery in 1985, leading to Sony releasing the first edition of the product in 1991.

In the present day, everything from our smartphone, iPad and laptop to electric cars would not be possible without being powered by lithium-ion batteries.

There have been many questions raised, though, with regards to whether the batteries should continue to be a big player as the world moves towards a greener future.

There are huge question marks surrounding whether lithium-ion batteries can be used for large grid-scale storage in an attempt to clean up the grid and replace fossil fuel plants.

Although this may be the best economical solution, the main question surrounding the future of lithium-ion batteries in grid-scale storage is the costs involved.

A study in early 2018 by the Energy & Environmental Science journal found that, in order to meet 80% of US electricity demand with wind and solar, it would require either a nationwide high-speed transmission system that can balance renewable generation over hundreds of miles or 12 hours of electricity storage for the whole system.

At current prices, a battery storage system of that size would cost more than $2.5tn.

A 2016 report on the value of energy storage in decarbonising the electricity sector by the Massachusetts Institute of Technology (MIT) and the University of Chicago’s Argonne National Lab found there are potential problems with using batteries for grid-scale storage.

The study found steeply diminishing returns when a lot of battery storage is added to the grid.

It concluded that coupling battery storage with renewable plants is a “weak substitute” for large, flexible coal or natural-gas combined-cycle plants – ones that can be tapped at any time, run continuously, and vary output levels to meet shifting demand throughout the day.

There have been huge problems reported from the surrounding areas of the Ganzizhou Rongda lithium mine in Tibet.

Protestors from the nearby town of Tagong took to the streets in 2016, after fish from the nearby Liqi River were found dead on mass following a toxic chemical leak from the mine.

The area has seen a sharp rise in mining activity in recent years, which has led to two similar incidents in just a seven-year period. Fish and other livestock have been found dead after drinking the polluted water.

Chinese automotive firm BYD (Build Your Dreams), which is the world’s largest supplier of lithium-ion batteries for smartphones and other forms of technology, is one of the companies which undertakes mining operations in the area.

In Chile, the world’s second-biggest lithium producer after Australia, is also feeling the effects of mining.

In order to begin operations, miners drill holes into salt flats to pump salty, mineral-rich brine to the surface.

The holes are then left for a period of up to 18 months so the liquid can evaporate, before returning to scoop up the lithium carbonate, which can then be turned into metallic lithium.

But this leaves the potential situation similar to the one in Tibet, destroying local habitats and polluting nearby grasslands and rivers, with hydrochloric acid being used in the lithium process.

One of the main issues in Chile, though, is the water consumption associated with lithium mining. For every tonne of lithium produced, 500,000 gallons of water is used.

In Salar de Atacama, mining activities consumed up to 65% of the region’s water, causing havoc for local farmers.

Elsewhere in South America, Argentinians in the Salar de Hombre Muerto natural salt pan have expressed concerns over the lithium mining in the region, citing contamination to streams and the irrigation of crops.

There have been reports that lithium operations are also damaging soil which farmers use to herd livestock in the region.

A report on lithium by the Friends of the Earth Europe charity said: “The extraction of lithium has significant environmental and social impacts, especially due to water pollution and depletion.

“In addition, toxic chemicals are needed to process lithium.

“The release of such chemicals through leaching, spills or air emissions can harm communities, ecosystems and food production.

After receiving the Nobel Prize award, Akira Yoshino admitted that the key for the future of electric mobility is figuring out how to fully recycle batteries, saying the industry is not there yet.

The Japanese chemist also revealed that recycling batteries is the key to securing enough raw materials to power the surge in electric vehicle demand.

Speaking to Bloomberg, Yoshino said: “The point is whether electric vehicle batteries can be recycled. The cost should pay off if all waste car batteries in Japan are collected and processed.”

As part of the UK government’s £246m ($312m) Faraday Challenge for battery research, the University of Birmingham is trying to find new ways of recycling lithium-ion.

Research in Australia found that just 2% of the country’s 3,300 tonnes of lithium-ion waste is recycled.

This also leads to the potential scenario of fluids from the batteries leaking into landfills and releasing them into the environment.

Dr Gavin Harper, of the Faraday Institution’s lithium recycling project, told Wired: “Manufacturers are understandably secretive about what actually goes into their batteries, which makes it harder to recycle them properly.”

The most common procedure for recycling recovered lithium cells from devices and electric vehicles is to shred the cells, which creates a mixture of metal that can then be separated using burning techniques.

But a lot of the lithium is wasted using this method.

Critical to the construction of batteries, the silver-tinged metal cobalt has caught the world’s attention and emerged as central to some of the industries set to determine the future.

Cobalt is an essential element within lithium battery cells, alongside lithium, nickel and manganese, making up the metal oxide slurry of the battery cell’s cathode from which electricity is generated.

Roughly 10kg of the precious resource is needed to make an electric car, for example – but without it, the feasibility of grid-scale battery storage is severely compromised.

From a geopolitical perspective, there are concerns that China could now monopolise the cobalt market and, thus, have a more powerful role within lithium-ion battery manufacturing than many countries are comfortable with.

About 70% of the world’s cobalt comes from the Democratic Republic of Congo (DRC), where a plethora of interested parties are engaged in a frantic contest for control over mining operations.

Benchmark Mineral Intelligence senior analyst Casper Rawles pinpointed a major concern, noting there is no electric vehicle industry without DRC cobalt, but the region is among the most politically unstable, volatile and dangerous places on earth.

After DCR, Cuba leads the rest of the world with a mere 5% of cobalt, although investment is now slowly going into Idaho, Alaska and Australia to extract cobalt from nickel deposits as the US, in particular, wakes up to the situation.

A new concept for an aluminium battery could offer a greener way of storing energy than what’s available in today’s market, according to a report released last month.