Two years after being awarded a contract to upgrade safety-critical instrumentation and control systems at Fortum’s Loviisa nuclear power plant in Finland, Rolls-Royce has successfully installed and commissioned the first digital I&C systems during the planned 2016 outage. 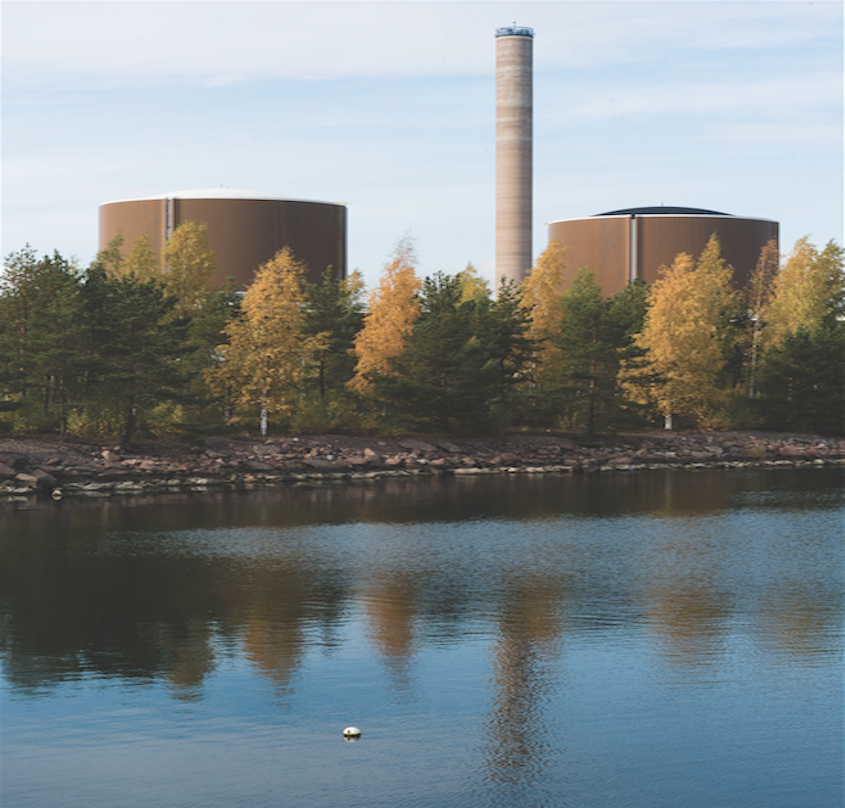 Two years after being awarded a contract to upgrade safety-critical instrumentation and control systems at Fortum’s Loviisa nuclear power plant in Finland, Rolls-Royce has successfully installed and commissioned the first digital I&C systems during the planned 2016 outage.

The modernisation project, which is due for completion by the end of 2018, involves upgrading analogue I&C systems with digital safety I&C systems using Rolls-Royce Spinline® technology in both units at Loviisa.

Ulf Linden, deputy plant manager of the Loviisa nuclear power plant and owner of the I&C renewal project said: “We are highly satisfied with the performance of Rolls-Royce. They have worked closely with our own project and plant organisation, to successfully deliver this key stage of the I&C project in accordance with the planned outage schedule.”

The present automation upgrade project started in May 2014, and is the second  attempt to renew the automation at the plant.

The first project, Loviisa Automation Renewal, dubbed Lara, was awarded to a consortium of Areva and Siemens and started in 2005. It was terminated in early 2014, when both parties (supplier and purchaser) agreed that the large scope and considerable complexity of the project meant it would be significantly delayed. The Lara project scope included renewal of all automation systems across both units. It also included renewal of control rooms and simulators.

The new project, called Elsa, for which Rolls-Royce was selected as main contractor, had a more limited (although still ambitious) scope. To make the implementation more manageable the number of functions and systems to be renewed was reduced. Elsa (so-named because the project kick-off date was 14 October, which in Finland is the “name day” of Elsa) is confined to renewing the automation systems for reactor protection, reactor control, reactor power limitation and for the most important safety functions. The scope also includes improvements in the short and long term accident management systems.