GE’s Power Services business has announced a contract with Dynegy Inc., an independent power producer with 35 power stations in eight states of the USA, for the installation of GE hardware and software equipment to upgrade and modernise four of its power plants – three of which the company recently purchased. 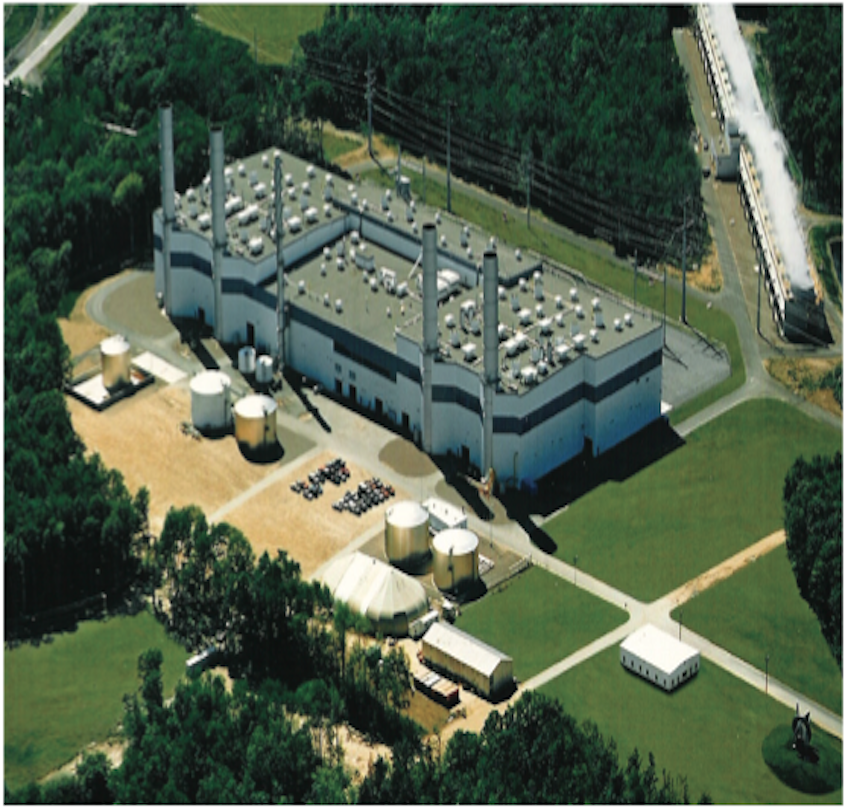 Dynegy is upgrading the plants to enhance their reliability and increase their output by a total of 210 MW, a potential boost for its revenue.

For the projects, GE will supply a total of eight sets of Advanced Gas Path (AGP) upgrades and GE’s OpFlex Peak Fire software for the fleet of 7FA.03 gas turbines at Dynegy’s Hanging Rock Energy Facility and Washington Energy Facility in Ohio, and the Fayette Energy Facility in Pennsylvania. In addition to those recently acquired stations, Dynegy is also upgrading its Independence Energy Facility in Oswego, New York, with four sets of AGP hardware to boost output, and enhancing compressor performance and reliability through the installation of new compressors and stators.

“Dynegy was one of GE’s early adopters of 7F Advanced Gas Path gas turbine technology, and their decision to implement additional upgrades clearly speaks to the success of this technology and our collaboration together," said Paul McElhinney, president and CEO of GE’s Power Services business.

The AGP and compressor components for the upgrades will be supplied by GE’s gas turbine facility in Greenville, South Carolina. The first two units were upgraded in the autumn of 2015 and work is expected to be completed by the autumn of 2016.