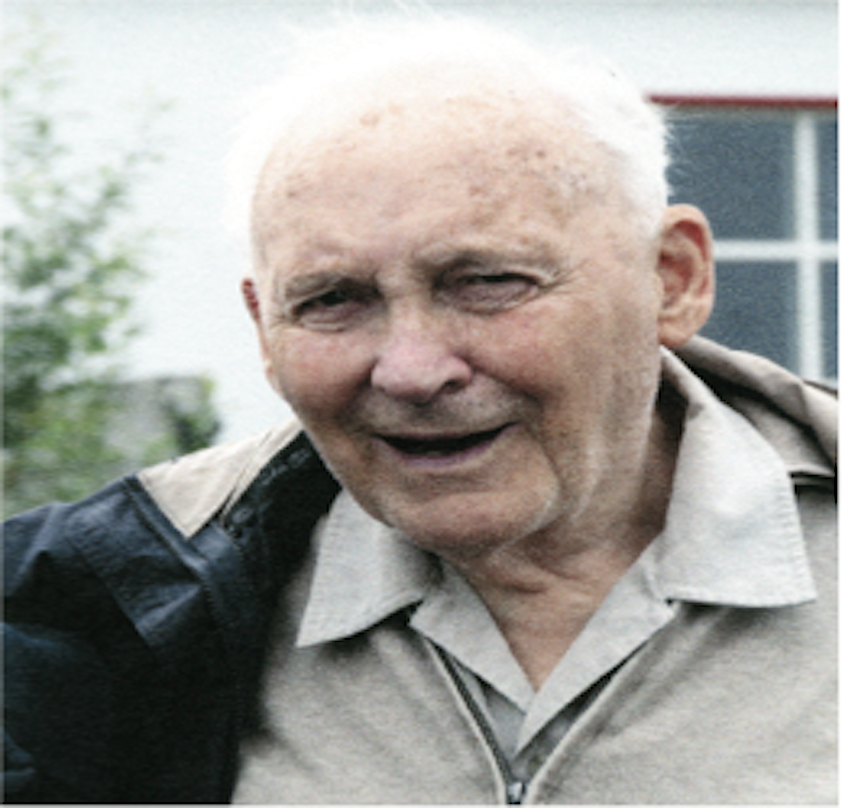 Previous NEI articles penned by W. R. Burton, in 2009 and 2014, have discussed the disposal of Intermediate Level Waste (ILW) and High Level Liquid Waste (HLLW) under existing guidelines. These used a linear no threshold (LNT) approach where hazards are assumed to exist in proportion to the level of activity, right down to zero. Recently, however, a new book by Wade Allison, ‘Nuclear Is For Life’, gives a thorough review of nuclear hazards in which effects are shown to be zero up to a finite threshold AHARS (as high as relatively safe). The present note discusses the effect of preferring the site of HLLW disposal to be directly under Sellafield site and of applying AHARS.

The old adage to ‘keep it simple, stupid’ is particularly apt here. Concentrating waste effluents, storing them in tanks, vitrification into glass blocks and burying them deep underground can simply be avoided by diluting HLLW in brine before draining it underground – simple but enough!

In 1980, UKAEA at Risley completed and published a report on the deep burial of vitrified HLLW. Several placement options were looked at such as down boreholes in the floors of deep horizontal tunnels, horizontal placing of thickly-shielded waste packages in tunnels above the groundwater table. The favoured design was the latter.

About the same time a new group, NIREX, was formed from the Institute of Geology and Harwell to study the same problems; little notice was taken of the Risley work. The investigation was eventually taken over by NDA but even after almost 40 years from the UKAEA work, no designs have been put forward, nor possible disposal sites. Most of the historic HLLW has been converted into glass. In 2013, NDA asked for suggestions from the public. In response, the author put forward the Brine Soakaway process (BS) as detailed in W. R. Burton’s 2014 article and briefly summarised for convenience below.

In BS, HLLW is diluted in brine to give a liquid denser than the groundwater underneath and so would not permeate upwards after injection. A new search into BGS documents has revealed that a few hundred metres below Sellafield site, the groundwater is tens of thousands of years old. Any waste put there would be stationary for a very long time.

This depth could be readily reached for disposal in a BS system: the permeability there is such that the brine could easily be pushed in. Moreover, the public would be happier for disposal there than under the seabed and searching for new sites would be unnecessary.

The waste boreholes from ground surface would reach some 500 metres down. The top of the holes would be lined with stainless steel; the bottom 100 metres or so would be left unlined to allow brine solutions to move outwards at low depths. The author has identified several large companies familiar with underground water recharge so that tests into non-active solutions can readily be done. The development of BS in the UK could eventually lead to a substantial income from overseas.

W. R. Burton’s first article in 2009 discussed above ground facilities for various sites and designs. The AHARS limits, however, are 1000 times higher than the conventional ALARA levels used then. Collective doses to sections of the public are unimportant: a large number of emissions below AHARS limits would still result in a zero hazard.

Boreholes round and beneath the stores would prevent flooding and direct rainfall into non-potable groundwater below. Conventional structures above ground could be made waterproof for a few hundred years with bentonite layers above.

At Sellafield, simple landscaping with earth on top would give the appearance of a Low Fell. Caesium137 and strontium90 would be decayed away while buildings last, so that activity would then be negligible and management withdrawn. The procedure could be applied to vitrified waste. There is no need for a deep and highly expensive ‘city’ to receive the glass blocks.

My view is HLLW in brine disposal below site and updating hazard evaluation to AHARS standards would produce enormous savings and pay for many non-nuclear life saving schemes. Hopefully, even if the ideas in this letter are stifled in the UK, they may be followed up overseas.

It may be that transport of waste over long distances to Sellafield would be less attractive than disposal there. In this case, old reactor sites, empty of nuclear fuel, could be used similarly instead of Sellafield. The thick reactor shielding would provide safety as a radiation barrier as well as by distance to keep below AHARS limits.

The views expressed in this piece are those of the author and do not necessarily reflect those of the publication.