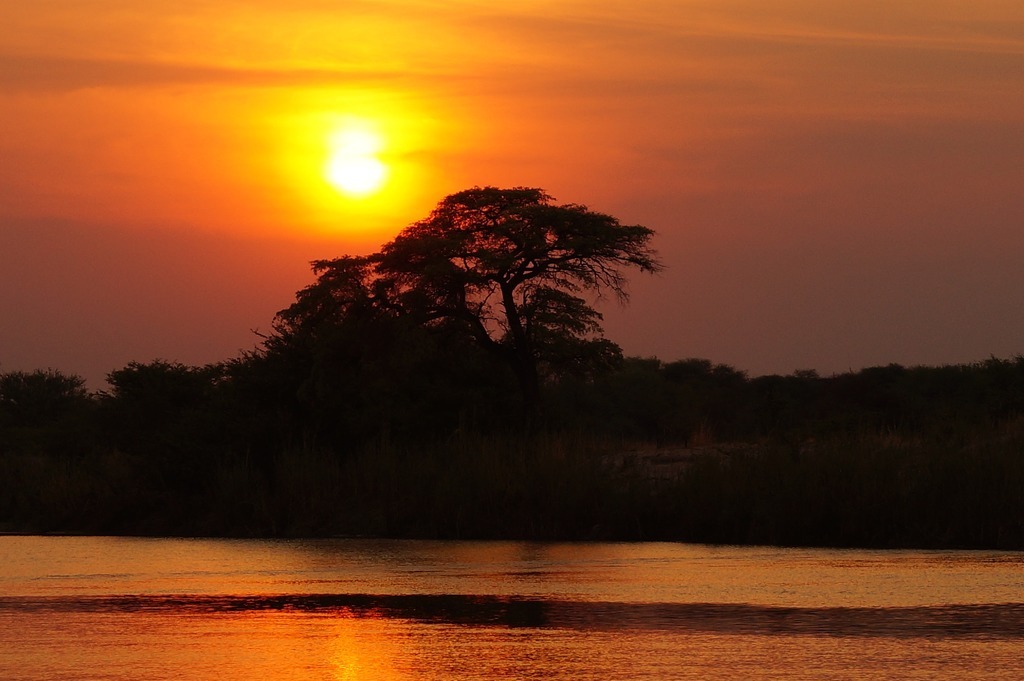 When it comes to electricity, sub-Saharan Africa is one of the most deprived regions in the world with millions of people consequently living without a number of the foundational building blocks critical to a robust economy.

The situation has improved markedly over the past couple of decades – in 1995 just 20% of the rural population had access to electricity, while in 2015 this had more than doubled, according to World Bank.

But a vast amount of work remains to be done to get power to the people who need it most, and innovative ideas using local knowledge and expertise that can make the most of it are increasingly in demand.

The Royal Academy’s Africa Prize for Engineering Innovation aims to recognise local efforts to realise both goals, and in its 2019 shortlist has three entrants dedicated to improving electricity access and providing power-based innovations.

Here those three entrants share the inspiration behind their ideas, why they will bring prosperity to sub-Saharan Africa and what they could do should they win the £25,000 prize for first place.

SolarKoodo was created to solve a serious challenge that millions of small-scale farmers across sub-Saharan Africa are facing: Irrigation.

The majority of farmers work on small family farms and the lack of access to affordable irrigation is a major limit to their productivity.

Smalholder farmers do not irrigate or do so manually – they cannot produce enough and, combined with a lack of access to grid electricity, they therefore live in poverty.

I personally come from a background where women and girls in the village are the ones who hold the burden of spending more than ten hours a day fetching water manually from wells and rivers using buckets in order to supply the family.

This affects their lives.

After receiving my master’s degree in renewable energies, I decided to come up with an affordable and locally-manufactured product that would help farmers pump water easily to irrigate farms, produce more quality food and make more money: SolarKoodo.

About 80% of the poorest and hungriest people in sub-Saharan Africa are smallholder farmers.

Certainly Africa’s commitment to end poverty and hunger by 2025 calls for innovative solutions that support these people.

In this regard, SolarKoodo is a multipurpose transportable system that is specifically tailored for smallholder farmers needs.

This is an affordable system that can triple farmers’ yield production, which leads to a ten-times increase in their income after sale.

The system can be used to charge a battery to power the farmer’s home at night, so that kids can study, and women can even sell extra electricity from the solar panels to the community

This is a relevant product that will lift poor families from poverty to the middle class within just one season.

Furthermore, our product is a best alternative for farmers who use fuel pumps to switch to solar-powered pumping system.

As a result this will save tonnes of carbon emissions from the use of fuel pumps and contribute to climate change mitigation in sub-Saharan Africa.

We also offer agronomy tips and drip irrigation kits that help reduce wastage of water by 85% while producing quality food to feed communities.

Winning the prize will have a big impact on our goals and mostly for our customers.

We will use this money to build 20 units that will be deployed in ten villages around Ouagadougou (two unit systems per village) for the benefit of women farmers groups (ten women in each group).

In total, 200 women farmers will have access to the SolarKoodo system on a sharing basis along with agronomy tips, drip irrigation kits and training that will transform their farming activities and positively impact their families.

We believe that access to power and energy independence for women farmers will empower the whole community, because women are the pillars of their families.

We will also be able to finalise the development of our “pay-as-you-grow” platform that will enable farmers to access our products on a rent-to-own basis by paying little fees regularly.

This solution was made to directly address a problem one of our founders faced as a chicken farmer.

As a university student, he decided to team up with two friends to raise poultry, thinking it was an easy task.

Little did they know, what they had researched on the internet was very different from the actual task at hand.

After some uneasy nights, losing quite a number of chicks within the first few weeks and eventually losing a lot of money, they decided poultry rearing shouldn’t be that difficult.

Being engineers, they decided to find a solution to their problem in case they kept more poultry in future.

As fate would have it, rearing poultry while studying would be close to impossible but this did not deter them from finding a solution.

After lots of research from local farmers with lots of experience, international scientific journals and input from American industrial designers, the Smart Brooder was born.

It is an intelligent energy management system to automate chicken coops, controlling heating as well as measuring temperatures and humidity to give farmers more freedom and peace of mind.

With the advent of an explosion in global population, most of the growth is projected to come from Africa.

To be able to sustainably cater for the food requirements as well as contribute to employment opportunities in the region, we are committed to having a positive effect on the two areas as well as reducing the environmental footprint from farming activities.

The prize would enable us as a company to get to the market faster.

The funds will also allow us to hire personnel in sales, marketing and customer support (for general enquiries and support services).

Apart from traction, the extra funding will enable us to greatly reduce our production cost by around 40% per unit – without compromising on the quality.

This will enable us to retail the products at a cost affordable to a wider spectrum of farmers.

This will in turn allow our serviceable market size to increase, increasing the overall impact from the project.

Conventional handcarts have been in use in Africa, India and parts of Latin America since time immemorial.

Thousands of unemployed young people use them to carry items and luggage from one point to another to earn a living.

There are more than 500,000 such handcarts in Kenya alone and more than one million vulnerable families and casual labourers rely on income generated from their use.

However, they require an immense amount of human energy to operate – this lowers work productivity and therefore the income for the users.

They also cause severe workplace injuries, which can sometimes prove fatal.

To mitigate this, I decided to come up with a more effective and user-friendly electric handcart that self-recharges its batteries through a tapping motion from its wheels, using an invention called Regenerative Motion Recharge System (RMRS).

They are easy to operate, hence increasing work productivity ultimately increasing the income level of the users.

To do menial jobs in Africa, you have to carry items from one point to another using either a wheelbarrow or a handcart.

City vendors distribute milk, soda in crates, water in jerrycans or people’s luggage from one point to another to earn a living.

Farmers would wish to transport farm produce to factories but it is difficult with these modes of transport.

It is out of this that an electric handcart comes in handy to save them time, while preventing injuries and even death, in addition to increasing their productivity and income.

They can lease these handcarts and pay as they use them or buy through asset-financing in local banks or even do monthly subscriptions in order to afford them.

My company has sold several products at pilot stage and the reception in the market is highly positive.

Based on the feedback from the market, we intend to utilise the prize as follows:

This will be the key that will unlock the potential in us and propel us to full mass production for self-sustainability.