A carbon neutral oil field in the Permian Basin: Fact or fiction?

Carbon Engineering's upcoming direct air capture plant, set to be the largest of its kind in the world, could pave the way for a first carbon neutral oil field 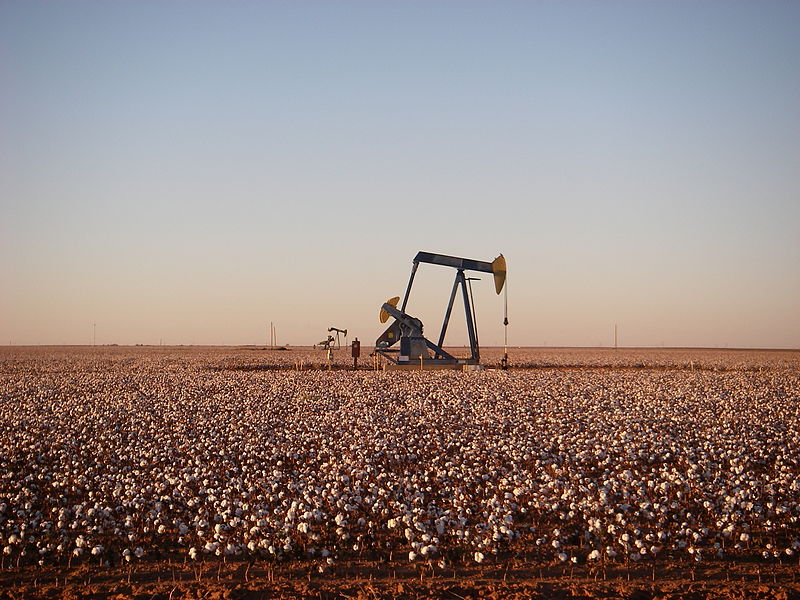 Just a short while ago the idea of a carbon neutral oil field would have felt a long shot but today a Canadian firm, spurred by the backing of a number of high-profile investors, is working to make it a reality.

Squamish-based Carbon Engineering is building a new facility, to be located in the Permian Basin, which would use carbon dioxide captured from the atmosphere in conjunction with enhanced oil recovery systems operated by Occidental Petroleum, its recently-announced partner.

Oxy Low Carbon Ventures president Richard Jackson said in a statement: “We are excited to partner with Carbon Engineering on the first Direct Air Capture facility in the Permian Basin.

“Using atmospheric carbon dioxide for oil recovery greatly reduces the net addition of CO2 to the atmosphere from oil production and fuel use, and opens a pathway to producing fully carbon-neutral or even net-negative fuels.”

Carbon Engineering claims its plant, known as a direct air capture and sequestration facility, will be capable of capturing 500 kilotonnes of atmospheric carbon dioxide annually, making it clear than traditional methods which take the gas from the ground or facilities such as cement plants.

It has announced plans to build multiple additional direct air capture plants in the future, each of which it plans to have capture one megatonne of carbon dioxide from the atmosphere every year.

The company’s CEO Steve Oldham told KUT: “This project does two things. It allows us to decarbonise fossil fuel, and it demonstrates that our technology for pulling carbon dioxide out of the air is a viable tool to decarbonise any industry.

“While this first Occidental plant is focused on enhanced oil recovery, we think there is a huge market opportunity – especially in Texas – for capturing carbon dioxide in the atmosphere and simply burying it back underground where it came from.

“There are many industries and governments that are challenged to decarbonise, and the idea of offsetting emissions from an industry that’s hard to decarbonise by doing atmospheric capture and then burial is a very powerful tool.

“Our capture of carbon dioxide is more expensive than drilling a hole in the ground, then pulling it out, or capturing it from the emissions generated by power plants.

“But what you eliminate is the pipelines, and you also have a significantly better environmental benefit.

“We need to transition away from carbon-based fuels. But that’s a tremendously difficult thing to do.

“So, if we are able to buy ourselves more time by using fossil fuels but decarbonising them, why wouldn’t we do that?

Construction on Carbon Engineering’s plant is expected to begin in 2021, with an anticipated construction duration of two years.

What is direct air capture?

Direct air capture technology captures carbon dioxide and purifies it, meaning it can then be used for range of purposes – in Carbon Engineering’s case, for burning fuel at a low carbon intensity.

The Canadian firm claims direct air capture can be used to achieve industrial-scale carbon dioxide removal, and that its goals are in line with the 2015 Paris Agreement which acknowledged the importance of removing existing carbon dioxide from the atmosphere.

Mr Oldham said: “Climate experts tell us that, alongside other mitigation solutions, carbon removal technologies like direct air capture are going to be essential if we hope to decarbonise in time to avoid the worst impacts of climate change.

“These carbon removal technologies need to be deployed widely and at large enough scales to be climate-relevant.

This project is therefore a huge step forward in demonstrating the readiness of large-scale atmospheric carbon removal, and in accelerating efforts to bring global emissions down to net-zero, and eventually to net negative.”