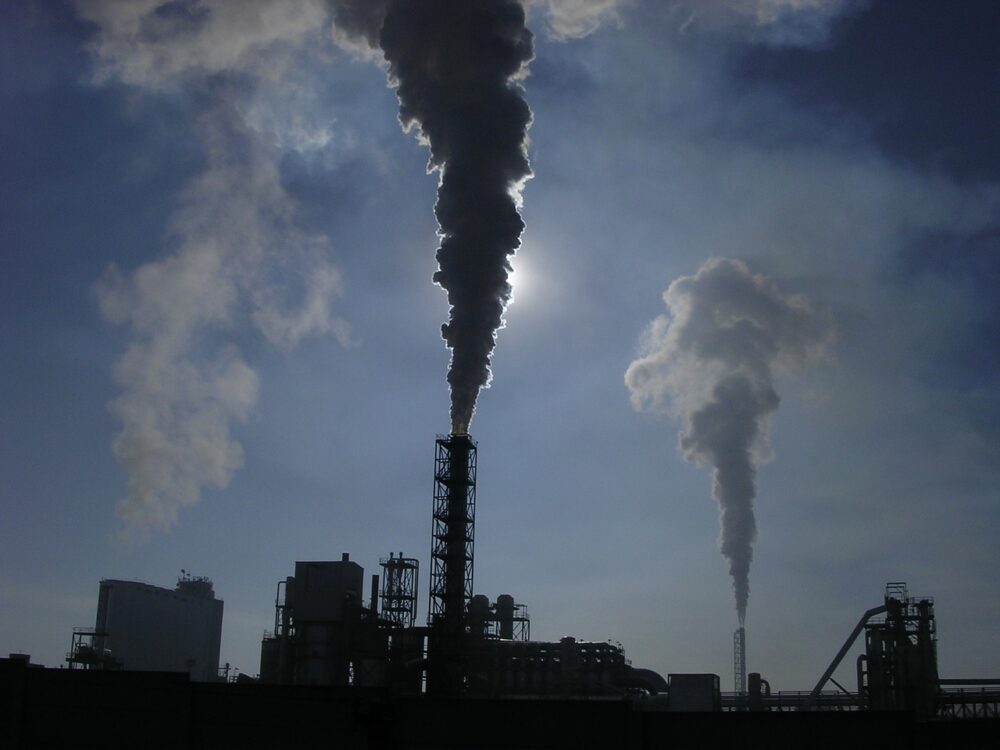 As part of the Australia's commitment to the Paris Agreement, its current target is to cut its own greenhouse gas emissions by 26% to 28% by 2030 from 2005 levels (Credit: Needpix.com)

Analysis by data and analytics firm GlobalData claims that when CCS is deployed in collaboration with clean energy technologies, it has the potential to reduce emissions and limit the impacts of climate change – making it an “essential” tool for countries to adopt on a large scale.

The technology, which involves removing CO2 from the atmosphere, transporting it to a storage site and depositing it often underground – has attracted growing interest recently.

Ravindra Puranik, oil and gas analyst at GlobalData, said: “The US accounts for more than half of the active CO2 capture capacity globally. It is also leading the next wave of CCS projects, with at least 15 new facilities expected to come online by 2030.

“Europe, particularly the North Sea countries, is anticipated to be another major hotspot for CCS developments in the coming years.”

An assessment from the UN’s Intergovernmental Panel on Climate Change (IPCC) estimates that about 10,000 million tonnes per annum (mtpa) of carbon capture capacity is required by 2050 to support global climate ambitions.

As it stands, the worldwide CCS capacity outlook is anticipated to be about 120 mtpa by 2030, considering active as well as about 35 new project announcements, according to GlobalData. It believes this is why there is “considerable growth potential” for the technologies over the coming decades.

Although CCS has been around for nearly five decades now, very few countries have implemented the technology on a large scale.

The high costs incurred in capturing CO2 from industrial units is proving to be the major deterrent for scaling up its deployment.

“Enhanced oil recovery (EOR) has been the most common use case for monetising the captured CO2, where the gas is injected into wells to stimulate crude oil recovery,” said Puranik. “Of late, this CO2 is finding new application areas, including an enrichment of concrete, production of synthetic fuels and horticulture.”

Despite an increase in popularity for clean energy sources, fossil fuels continue to be the mainstay for power generation around the world.

To offset the emissions generated from power plants, high-emitting nations such as the US, Japan, and China, are considering deploying CCS technologies at such facilities, according to GlobalData.

It said energy companies are keen on unlocking the potential of hydrogen for transportation and other industrial applications. Since the commercial viability of green hydrogen is still a long way off, the analyst believes blue hydrogen production, which relies on CCS, is “likely to gain momentum during the transition phase”.

“Oil majors such as ExxonMobil, Equinor, Shell, and Total, are among the leading adopters of CCS technology,” said Puranik.

“These companies are also planning to further expand their CO2 capture capacities to reduce their carbon footprint. Occidental Petroleum is another major proponent of carbon capture technology.

“Besides capturing CO2 from industrial facilities, the company is also constructing the world’s largest direct air capture facility in Texas. The success of this project could encourage other operators to set up similar such units around the world.”