The trade unions Unite, Unison, GMB and Prospect have unveiled a plan to safeguard energy industry jobs and supply over the next decade as the UK moves to a low-carbon economy 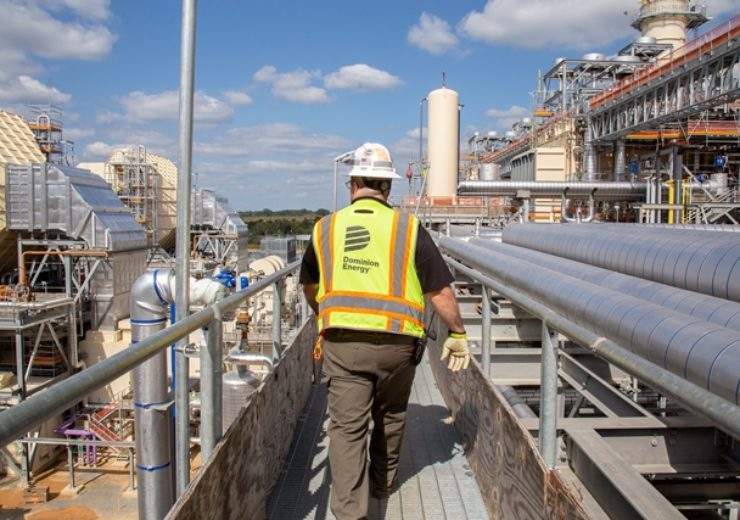 Four trade unions have teamed up to create a blueprint for how to secure energy industry jobs and supply for consumers in a low-carbon economy.

Unite, Unison, GMB and Prospect – which together have 200,000 members in the industry – today (18 December) launched a ten-point template titled Demanding a Just Transition for Energy Workers.

The unions have called for talks with Greg Clark, Secretary of State for Business, Energy and Industrial Strategy, in the New Year to plan how workers and communities can adapt as renewables become further integrated into the energy system over the next decade.

In a joint statement, the unions said:  “Ten years on from the Climate Change Act, the UK still does not have a plan that puts workers, future skills and affected communities at the heart of energy policy.”

The four key elements to A Just Transition involve a balanced low-carbon energy mix, investment in skills and infrastructure, protecting and creating high-quality jobs and employment, and ensuring no community is left behind.

The unions drew up a ten-point blueprint with demands to help a “just transition” from a fossil fuel-led to low-carbon economy after an agreement by energy workers at a joint union conference in autumn 2018. They are:

Training and skills development: Workers affected by industry changes should be helped in adapting to new opportunities.

Relocation is fully funded and voluntary: Workers should be given relocation packages to access jobs in other parts of the UK, with take-up of these opportunities strictly voluntary.

Adapting to the reality of climate change: The experience of energy workers should be tapped into as they have the insight and skills to provide a unique viewpoint on the challenges and complexity of solutions to climate change.

New jobs with comparable terms and conditions: There should be a focus on the quality of energy industry jobs needed for a low-carbon economy. They should be equivalent in skills, conditions and pensions.

Secure supply of affordable energy: Energy supply should be secure, reliable and work in the interests of the nation – while affordable to all consumers.

Influence and a voice over future policy: Unions and workers affected by the transition have demanded a seat at the table when key decisions are made.

Take a long-term and sustainable view: A plan is needed to secure a long-term future for all rather than one based simply on continued short-term profits or convenience.

Industrially focused and supporting a balanced energy policy: Decisions taken need to ensure the UK remains a competitive employer with a strong manufacturing base, rather than exporting carbon-intensive jobs overseas.

Oversight and ownership: Energy policy must serve the public good and a full review is needed to determine who owns the UK’s energy assets.

No communities left behind: Investment is required in communities that will feel the huge impact of closing carbon-intensive production, such as mines and power stations.

Justin Bowden, GMB national secretary for energy, believes the workers and communities most affected by the change should “set the priorities and lead the debate” about the future of the energy industry.

“If not, then it cannot be a just transition,” he said. “Workers across the energy sectors are clear what is it that they want and need from a just transition and they are the people best placed to set the agenda.”

He added: “The government needs to do a lot of heavy lifting through its industrial strategy to ensure a ‘just transition’ for the 200,000 energy workers and their communities – and that’s why we are pressing for talks with the Business Secretary Greg Clark in the New Year on the myriad of issues thrown up by the advent of the low carbon economy.

Unison national energy officer Matt Lay warned the move to a low-carbon economy “threatens the jobs and livelihoods of workers in the industry.

“But with a just transition, they won’t simply be abandoned,” he said. “With proper investment and training, both they and their communities can share in the benefits of a sustainable future.”

Sue Ferns, Prospect’s senior deputy general secretary, added: “A just transition to a low carbon economy is not simply about safeguarding jobs and the environment but also about maintaining skills.

“There are a lot of talented, highly skilled people in the energy sector and they can bring huge value to employers – and to our ability to hit vital carbon targets – if we successfully transfer them from higher carbon to lower carbon jobs.

“This will not happen without a clear statement of purpose from government, a clear plan to achieve it, and the commitment of the necessary funds.

“We also need to invest in the skills of the future by tailoring university and vocational courses to the skills industry needs.

“This is the best way to ensure there are skilled, meaningful jobs for our young people, particularly in areas like coastal towns where such jobs have recently been few and far between.”