The upstream sector in Angola is to decline even further before interested investors are able to make a positive impact, claims GlobalData's oil and gas analyst Cao Chai 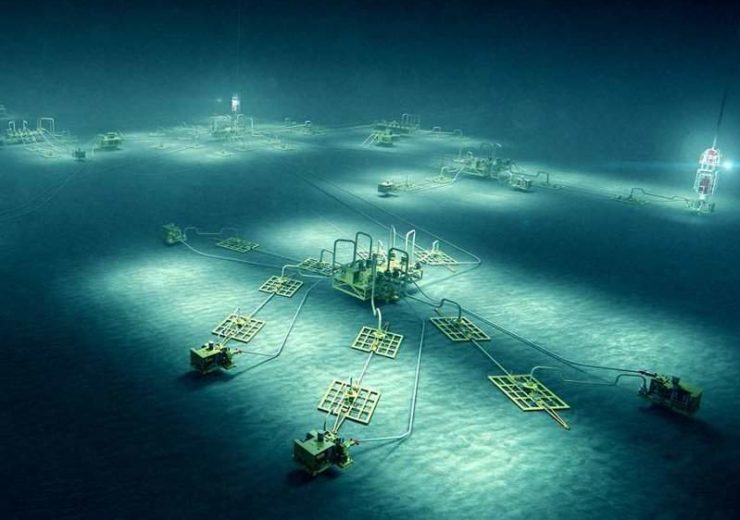 The upstream sector in Angola needs time to recover in spite of a spate of recent reforms, according to GlobalData.

The oil output of Africa’s second-largest producer has nosedived since prices crashed in 2014, with the natural decline of mature fields and reduced investment in new deepwater projects.

The data and analytics firm claims the current production level of 1.6 million barrels per day (mmbd) of crude oil and condensate is a 20% drop from the peak production of nearly 2 mmbd in 2008.

Over the short to medium-term, production is forecast to continue to decline through to 2025, with a further 25% drop to around 1.2 mmbd in store before new investors and explorers can make a positive impact.

Why has Angola’s upstream sector declined?

“New terms introduced in May 2018 are expected to provide significant incentives for marginal fields, gas developments and near field exploration.

Creating an independent upstream regulator will be critical to Angola moving forward, the company suggests, which last year the Angolan president Joao Lourenco confirmed would be happening.

The country is attempting to dismantle the dominance of Sonangol by seizing control over the management of Angolan concessions and activities.

In a bid to capitalise on the global spike in exploration, the government is trying to attract more domestic, regional and international explorers and independent participants to diversify investment and participation in Angola’s upstream sector.

Capitalising on the upcoming Angola Oil & Gas Conference, which will be the first tender for exploration right in eight years, is also of great importance.

“Angola is ready for major changes in the oil and gas sector,” added Mr Chai.

“The latest reforms facilitate collaborations in exploration and development, especially in the marginal fields.

“However, despite renewed interest in exploration in Angola, development of the new discoveries is bound to take time.

“In addition, further negotiations are required to stimulate investment in existing discoveries that are key to reversing the declining production in the short to medium-term.”