Is energy trading next up for blockchain disruption? 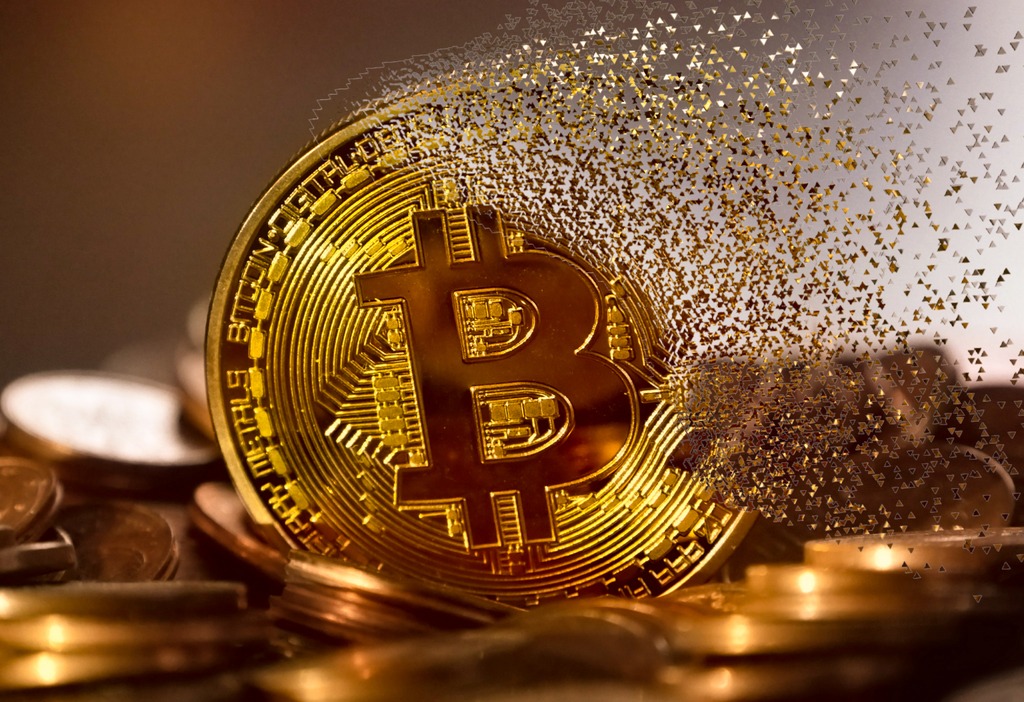 While it has largely been referenced in relation to the financial sector to date, blockchain is beginning to turn heads in the energy industry.

With the potential to streamline and simplify the energy trading process while reducing its cost, the idea has understandably caught the attention of utilities and consumers, alike.

As is the case with every other industry it’s interacting with today, however, blockchain’s implementation into the well-established power sector would not be without challenge – the regulation alone presents a potential logistical nightmare.

Can blockchain transform energy as we know it?

Blockchain technology has the potential to be a major disruptor across many sectors of the economy.

The focus to date has been on the financial sector but recently, a number of blockchain projects in the energy space have highlighted the potential of the technology to transform energy trading, although it is still early days and it remains to be seen to what extent the technology will be adopted.

If implemented correctly, blockchain has the potential to simplify wholesale energy trading and to reduce the costs of trading, not only making trading more efficient but also allowing smaller lot sizes to be traded.

In particular, by using the distributed ledger technology and avoiding the need for a central market operator, the speed and cost – including collateral costs – of a transaction can be reduced significantly.

Major industry players have recognised the potential of the blockchain technology.

Supporters of blockchain suggest that it has a key role to play in the transformation of the electricity markets.

The electricity sector in the UK has been undergoing major changes in recent years with the growth in distributed generation and storage facilities and the emerging electric vehicle market.

A number of platforms utilising blockchain technology are being developed to facilitate peer-to-peer trading of electricity at a localised distribution level.

Whilst it has been possible for “prosumers” to participate in the wholesale market under the current market arrangements, this is essentially the preserve of larger energy consumers.

The introduction of low-cost localised trading platforms will create the potential for small, even domestic consumers, to buy and sell electricity.

However, a number of hurdles will need to be overcome if blockchain is to achieve widespread adoption.

Public perception of blockchain is inextricably linked with Bitcoin but, in contrast to cryptocurrency trading, trading activities in the energy sector will need to be undertaken within the regulatory and contractual framework for the sector.

That framework will inevitably require some adaptation to accommodate the implementation of this new technology.

The current legal and regulatory arrangements for the electricity sector require that a supplier must be authorised by licence – or exemption.

The licensing regime imposes conditions on the performance of supply functions in the interests of protecting consumers.

In the blockchain world, a producer of electricity will sell direct to the consumer and will therefore act as the supplier.

How will such activity be regulated?

If the seller is required to hold a licence, it seems that this will inevitably cancel out some of the cost savings otherwise possible from blockchain-based trading.

The operation of stable and secure electricity networks presents some unique challenges – in particular, National Grid as the electricity system operator must ensure the supply and demand is matched precisely in real time.

How would financial settlements be managed in a decentralised blockchain world?

In the absence of a centralised market operator function there would be a risk of parties not being paid for electricity supplied.

Furthermore, the multi-party nature of blockchain-based transactions would present a challenge in resolving any disputes that might arise.

Again, these practical considerations could limit the implementation of a purely decentralised model.

In addition to the legal and regulatory issues that will need to be satisfactorily resolved before blockchain can be widely adopted for energy trading, there are alternative technologies that can facilitate localised trading.

Blockchain can therefore be expected to face competition from alternative technologies such as the algorithm-based Piclo, developed by Open Energy, which is being used not only for peer–to-peer trading but also for the procurement of localised ‘flexibility’ services by distribution network operators.

The future use of blockchain for energy trading is certainly an exciting prospect, as it seems to have the potential to play a major role in the transformation of the sector.

However, the tension between a move to a more decentralised trading model and the need to maintain some degree of centralised control and coordination in the electricity sector will need to be appropriately reconciled if blockchain is to fulfil that potential.