The Energy Corporation of NSW

With Eraring Power Station anticipated to shut down in 2025, the Battery Energy Storage System (BESS) was conceived to ensure reliable energy supplies, and offer reserve transmission capacity and stability during emergencies.

The system will be capable of discharging up to 850MW, which includes a nominal 700MW of core service and an additional 150MW capacity to maximise availability of the core service.

Waratah Super Battery is being developed by the New South Wales (NSW) Government through the Energy Corporation of NSW (EnergyCo).

Once complete, Waratah would be the largest standby network battery in the Southern Hemisphere.

The project was announced in February 2022. It also received Critical State Significant Infrastructure status in the same year.

Subject to planning approval, the construction phase is expected to begin in early 2023 and complete by mid-2025.

It is also estimated to encourage up to A$1bn ($670m) in private investment into new energy storage and associated network upgrade works.

The Waratah Super Battery is proposed to be developed within the former Munmorah coal-fired power station on the Central Coast of NSW.

The Munmorah Power Station closed in June 2012 after operating for around 50 years. It holds an area of approximately 727 hectares. Generator Property Management, a NSW government-owned company, owns it and is responsible for decommissioning, demolition, and remediation of former public owned power station sites.

The project will be developed as a System Integrity Protection Scheme (SIPS) control and standby network battery system storing power in reserve to support NSW electricity grid in times of emergencies.

Waratah Super Battery infrastructure will include a SIPS system and transmission components to connect the SIPS to the existing grid.

The project will feature 300 collector segments and 2,600 battery units (modular enclosures) within the proposed battery storage area. The layout will be finalised following the completion of the detailed design works.

It will also include other ancillary infrastructure required for the project such as access road, operation and maintenance building, storage yard and services including power, water, on-site sewage management, stormwater drainage, and telecommunications.

Lithium iron phosphate battery technology is expected to be used for the project due to lower fire risks. Each of the battery units will be up to 3.3m high, 1.6m wide, and 2.5m deep.

Waratah will include up to 850MW of active power with up to 1,680MWh of battery storage capacity.

The project will employ around 10-15 people during operations.

A 330kV switchyard in the north-eastern area of the site adjacent to the BESS will connect the system to the Munmorah Substation.

Beside the switchyard, a dedicated oil water pond would be created to capture any spills from the site.

The overhead, double circuit 330kV transmission line from the proposed switchyard to the existing Munmorah Substation would be around 650m long, and would connect to two dedicated 330kV feeder bays at the substation.

Once complete, the project will increase transmission capacity into Sydney, Newcastle, and Wollongong.

Contractors of the project

Akaysha Energy was selected as the System Integrity Protection Scheme (SIPS) Battery Service Provider for the project in October 2022 following a competitive procurement process. As part of the contract, Akaysha will construct and operate the battery energy storage system.

Global law firm Ashurst provided advisory services to Akaysha Energy on its successful bid, while EnergyCo was advised by Allens.

In the same month, Transgrid was appointed as the network operator by the NSW Ministry of Energy for the Waratah Project. The company will coordinate the delivery of the project as well as operate the SIPS after it becomes operational.

In October 2022, K&L Gates announced to have advised Generator Property Management (GPM) on granting an option to lease land to EnergyCo for the battery project.

In November 2022, Powin received a contract from Akaysha Energy to supply key equipment for the project. As agreed, Powin will supply 2,592 Centipede Energy Segments and 288 power conversion systems as well as offer services to improve reliability of the mega battery. 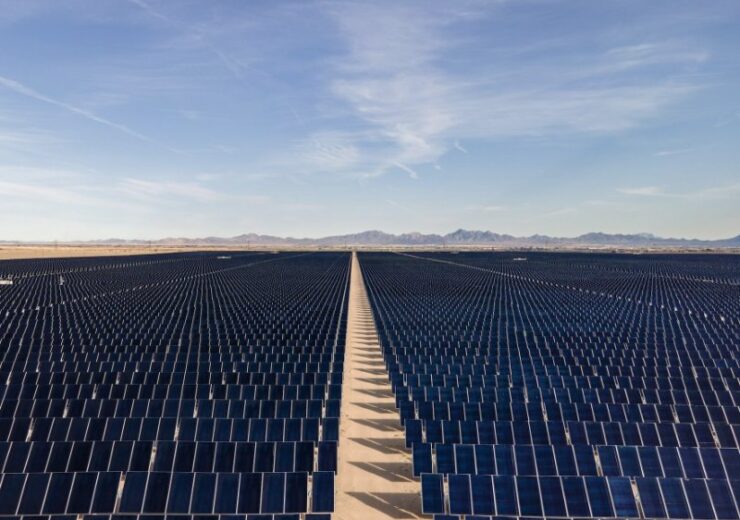 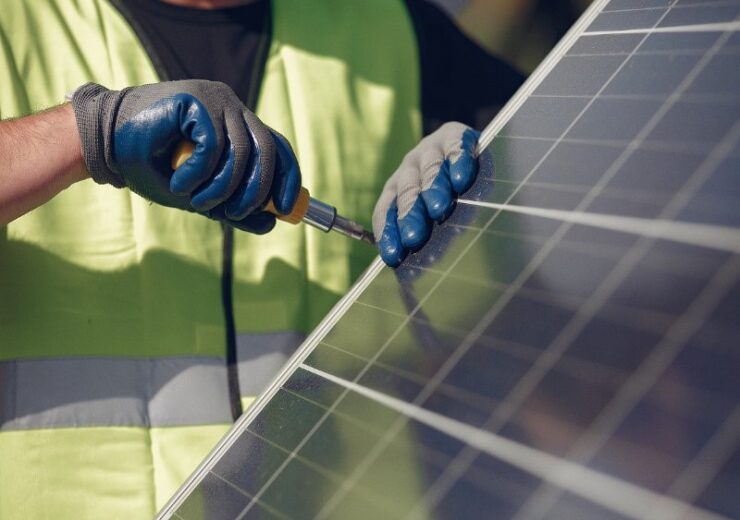 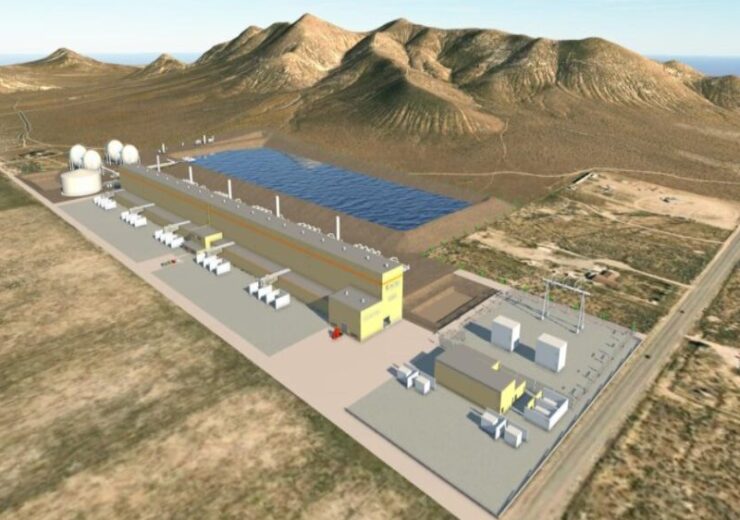