The project is being developed by Fotowatio Renewable Ventures Australia (FRV Australia). This is the company’s fourth solar development project in New South Wales that secured development approval from the NSW Independent Planning Commission in 2020.

Additionally, Walla Walla Solar Farm was the first large-scale solar farm to receive government consent after the passing of the NSW Government’s Renewable Infrastructure Roadmap. The roadmap aims to encourage up to A$32bn ($22.3bn) private investment in clean energy.

FRV Australia reached financial close on the Walla Walla Solar Farm in December 2022. Construction of the project will commence in the first quarter of 2023 and commercial operations are expected to start in Q4 2024.

The solar farm will be constructed on a private land approximately 4km northeast of Walla Walla. The location is around 40km north of Albury in New South Wales.

The project site can be accessed via the Benambra Road, approximately 2.6km west of Olympic Highway.

Schneiders Road, which will be used for auxiliary access to the project, runs between the land parcels of the site.

The project will consist of approximately 700,000 solar panels across a 605-hectare area. The single axis tracker PV solar panels will be installed at a maximum height of 4.85m on steel frames.

The panels will have anti-reflective coatings along with tracking systems to follow to rotate and follow the movement of the sun. This will enable the farm to absorb the maximum amount of sunlight to optimise output.

The other components of the project’s infrastructure include electrical cables and conduits, modular inverter units, a new TransGrid substation and connection point consisting of transformers, switchgear, control, and protection equipment.

Other components will include 33kV/330kV transformer and protection, operations and maintenance building, parking and perimeter fencing, internal access tracks, emergency or maintenance access points off Benambra and Schneiders Roads, CCTV system, security fencing, and reactive lighting among others.

The solar farm will be connected to the grid using an existing transmission line easement which runs parallel with the western boundary of the site to connect to the 330kV Jindera to Wagga Wagga power line.

The project will be built retaining most of the mature vegetation within the site. The design and layout of the farm were also finalised to minimise environmental and neighbour impacts.

During the construction phase, the project will create up to 250 new jobs boosting the local economy. FRV plans to involve local workers and local businesses wherever possible. In the operational stage, the solar farm will employ 16 full time employees.

The project is expected to be operational for 30 years.

Walla Walla Solar Farm will have a capacity of 300MWac of renewable energy. The project will have an annual production capacity of 740,000MWh and will meet the power requirements of 112,000 average households.

The renewable energy production will help remove 520,000tonnes of carbon dioxide per year.

In December 2022, Gransolar Group (GRS) signed an agreement with FRV Australia to build the Walla Walla plant. The company has entered into a joint venture (JV) CHINT Solar for the construction of the project.

The solar trackers for the project will be supplied by PV Hardware. The connection agreements were signed with Lumea.

TransGrid, the owner and manager of the NSW transmission network, will build the new onsite substation for the solar farm.

In 2021, Microsoft signed a 15-year power purchase agreement (PPA) with FRV Australia. After the facility becomes operational, FRV Australia will provide renewable energy from the solar farm to Microsoft’s data centres in Australia.

In December 2022, Clean Energy Finance Corporation (CEFC) committed $100m for the Walla Walla Solar Farm. Walla Walla is the largest solar farm to be project financed by the CEFC. 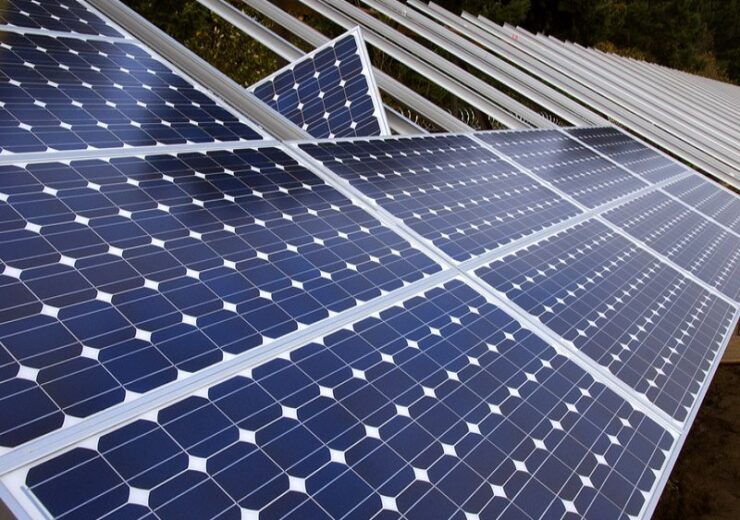 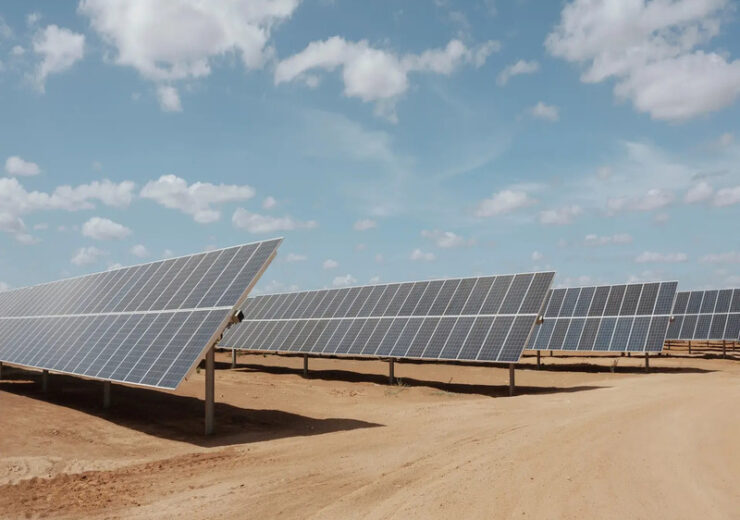 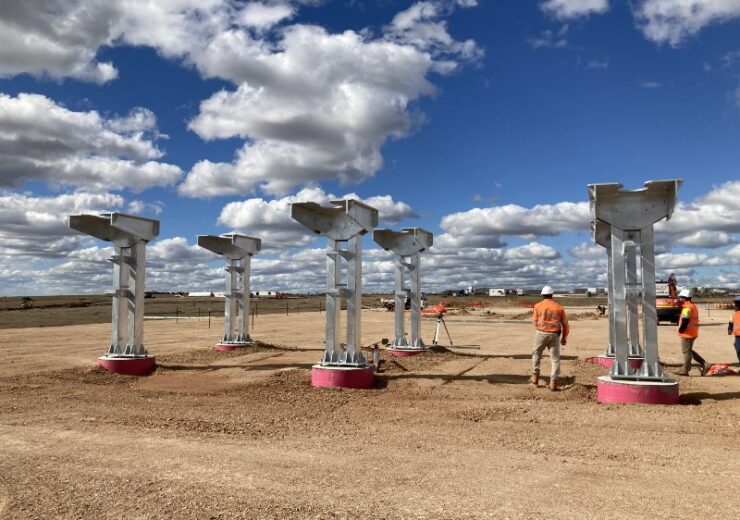