Globe-Miami Mining District, Arizona, the US

Van Dyke is an in situ copper recovery project (ISCR) located in the US state of Arizona. The project is in the development stage.

Desert Fox Van Dyke, a wholly owned subsidiary of Copper Fox Metals, is the 100% owner of the project.

Over an estimated mine life of 17 years, Van Dyke is expected to produce 1.1 billion pounds of copper with peak production of 85mlbs annually.

The project’s pre-application phase is expected to take around 2-3 years, which will be followed by an up to two-year permitting process after the submission of necessary applications.

Van Dyke is located within the Miami- Inspiration trend of porphyry deposits in the Globe-Miami Mining District, Gila County, east-central Arizona. The site is around 110km east of Phoenix.

Exploration activity at Van Dyke dates back to 1916 when the first hole (V-1) on the property was drilled. In 1919, Van Dyke Copper Co. (VDCC) started excavating the vertical Van Dyke shaft which intersected mineralisation.

However, further development was suspended due to low copper prices.

The first ore shipments began in 1929 and continued to 1931. The project then operated between 1943 and 1945 while drilling activities were conducted in the 1970s.

In 1976, Occidental initiated in-situ leaching or in-situ copper recovery (ISCR) programme in the west of the Van Dyke shaft.

Kocide Chemical Corporation (Kocide) entered into a deal with Van Dyke in 1986 for developing ISCR and copper recovery operation in Occidental’s test area.

The Van Dyke Copper Project is situated in the Basin and Range province of east-central Arizona, which underwent considerable deformation that started in the Palaeoproterozoic and continued through to the Tertiary.

The property is situated within the Globe-Miami mining district featuring igneous, sedimentary, and metamorphic rocks of Precambrian, Paleozoic, Tertiary, and Quaternary age.

In the first phase of underground development, the main access ramp, ventilation and access to the historic Van Dyke shaft, the north decline for access above the deposit along with the galleries connecting to the decline will be installed.

The ISCR or ISL is a leach extraction process where barren leach reagent is injected into the orebody through injection wells which results in in-situ leach reaction.

Sewer, water, communications, and powerlines exist at the site.

Montgomery and Associates was also involved in the development of a Conceptual Hydrogeological Model for the project. It also completed an Order of Magnitude (+/-30%) estimate of the timeline, costs and data/surveys required for completing the hydrogeological portion of the pre-application and formal permitting process for the project.

In April 2022, Ausenco Engineering Canada was retained to provide process and hydrogeological services for the copper project. The company was also contracted for technical supervision for Phase one activities.

On 8 September 2022, Copper Fox Metals announced the results of an early-stage Biological Evaluation (BE) of some parts of the Van Dyke Project prepared by WestLand Engineering & Environmental Services. 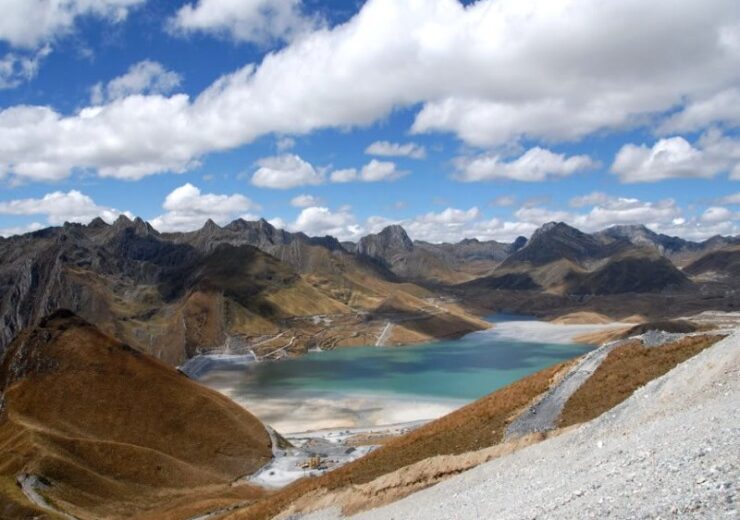 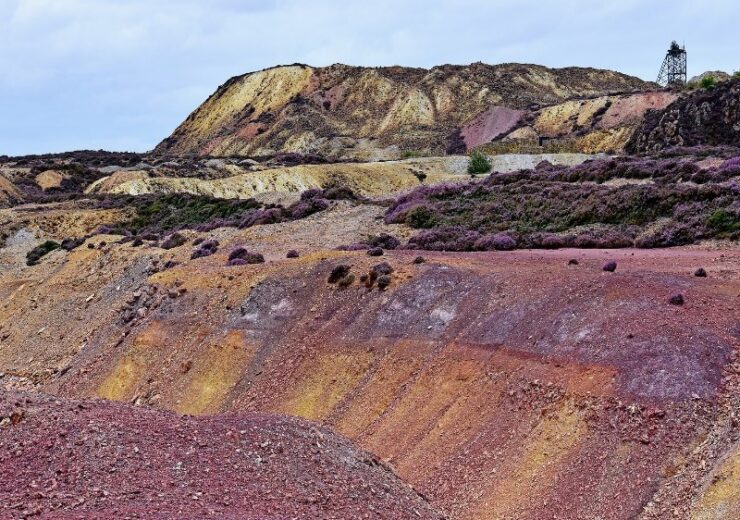 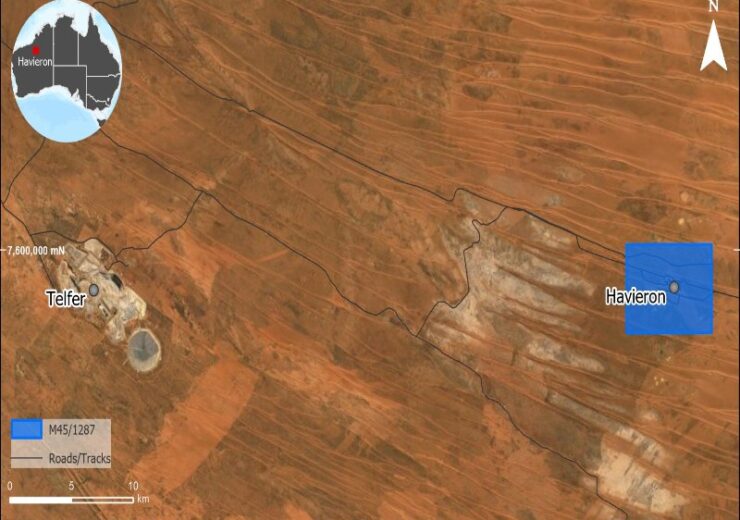