The Traverse wind energy centre is a 998MW onshore wind power generation project in operation in Oklahoma, US.  It is claimed to be the biggest wind park built in a single phase in North America.

The wind farm is developed by Invenergy and is owned by American Electric Power (AEP) through its subsidiaries Southwestern Electric Power Company (SWEPCO) and Public Service Company of Oklahoma (PSO).

The construction of the Traverse wind facility involved a total investment of £976m ($1.3bn) and the project became operational in March 2022.

At full capacity, the Traverse wind centre is estimated to generate approximately 3.8 million megawatt-hours (MWh) of electricity per year, which is enough to power 300,000 households.

The project is one of the three wind farms that constitute the 1.48GW North Central Energy Facilities owned by SWEPCO and PSO. The Traverse wind farm supplies electricity to the customers of the two utilities in the states of Oklahoma, Arkansas and Louisiana.

The Traverse wind energy centre is located in the counties of Blaine and Custer in north- central Oklahoma, US.

The project site lies towards the north of Weatherford city.

Each three-blade turbine utilises a doubly-fed induction generator (DFIG) with a partial power converter system and is designed to operate at variable speeds.

GE Energy Financial Services (GE EFS) also invested in the project during the construction phase on a build and transfer basis.

GE Renewable Energy was selected by Invenergy to manufacture and supply a total of 531 onshore wind turbines of the 2MW platform with varying nameplates and hub heights for the 1.48GW North Central Energy Facilities including the Traverse wind farm in March 2021.

Invenergy Services, a subsidiary of Invenergy, is responsible for operations and maintenance (O&M) and balance of plant (BOP) services for the onshore wind farm under a 10-year agreement.

The Maverick wind project, located south-west of Enid city, is equipped with 103 turbines to produce enough electricity to power 85,000 households. It started commercial operations in September 2021.

The Sundance wind energy centre is situated in the Woods County and consists of 72 wind turbines. Commissioned in April 2021, it is estimated to generate enough energy to power 55,000 homes.

Constructed at an estimated investment of £1.5bn ($2bn), the three facilities are capable of producing approximately 5.7 million MWh of electricity a year, which is enough to power approximately 440,000 US homes.

SWEPCO owns 54.5% or 809MWof the total wind power generated by the facilities, while PSO holds the remaining 45.5% output.

The total investment made by SWEPCO in the project is approximately $1.01bn. The company’s share of output from the facilities includes approximately 464MW of electricity for its Louisiana customers, 268MW for Arkansas customers and the remaining 78MW for wholesale customers. 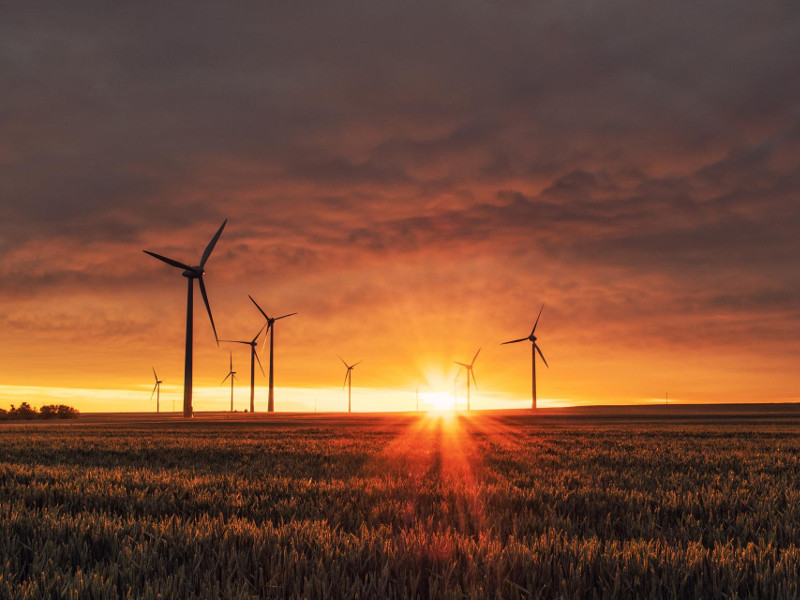